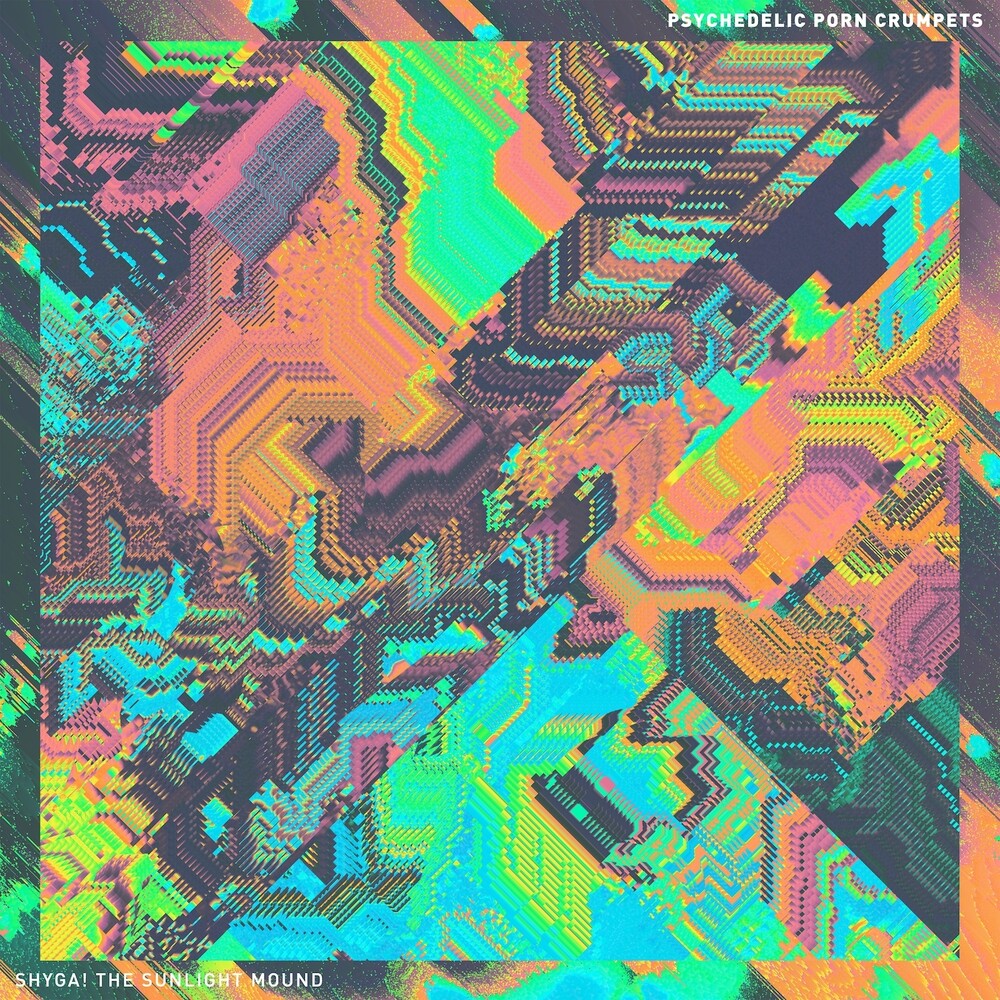 Robins Egg Blue, Bright Yellow and Hot Pink Splatter Vinyl. Psychedelic Porn Crumpets continue to assert their status as one of Australia's hardest working bands - pandemic be damned. For the Perth group, creativity and production hasn't stopped in 2020. Despite much of this year's tour plans being put on pause, Psychedelic Porn Crumpets have used their time off road to release their fourth studio release, a heavy-hitter of an album primed for the eventual blistering return to stages around the world.The creation of SHYGA! The Sunlight Mound, especially off the back of 2019's huge LP And Now For The Whatchamacallit, came together in a different environment for McEwan and the results speak to the band's evolution and McEwan's evolution as a songwriter."For the first time in a long time I was home without any tours booked, no work, no deadlines and I felt free to create. My writing process became ritualistic; every morning starting with a small walk to the local bottle shop at 11am and writing whatever flowed, allowing myself to design in all styles without boundaries, and not trying to theme the album early on. I haven't had the luxury of writing this way since the first record, which I spent almost a year working on. It felt like I was myself again, creating without opinion or constraints. I was gliding through weeks with a day seeming to pass.