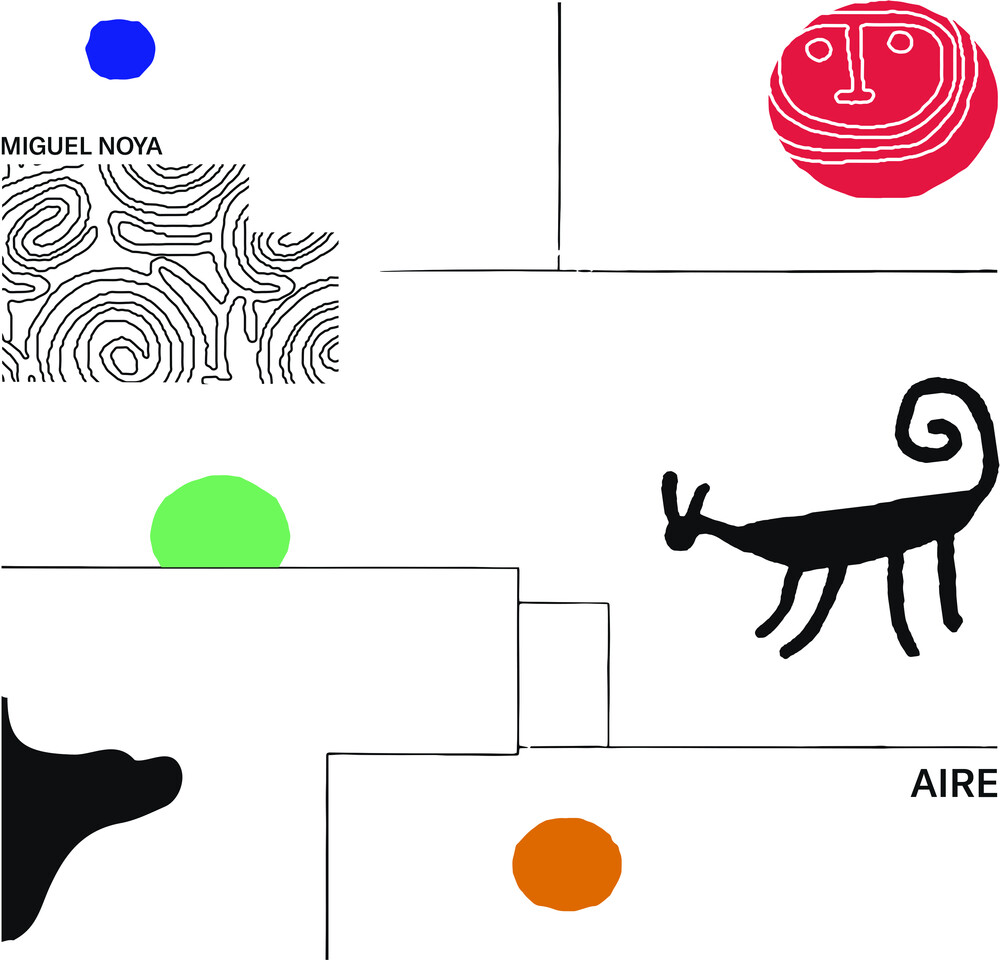 A pioneering early synthesist and teacher of computer music, Venezuelan ambient-electronic composer Miguel Noya has contributed greatly to the cultural landscape of Venezuela. Yet before this career overview his music has been largely unheard outside his homeland. His transcendental, deeply intellectual take on MIDI sequencing represents a fiercely singular approach, imbibing the 1980's Western world's then-burgeoning ambient-electronic scene with a unique environmental gravitas and vibrant tropical colour. This compilation finally provides a rare and invaluable window into the strange, isolated lands from which so many uncommon, synthetic, delicate gems have been formed, made of magical and mythologic Latin American secrets.Largely written in the eightees in a time of crushing economic and political turbulence, Noya's music responds to an environment steeped in disharmony. Creating beautiful ambient aesthetics within such trying psychological and social environments, the the material here acts as an antidote to this chaos; A calm, blissful, protective shield against the dangers and stresses of the unrest. A graduate of both Berklee College of Music and MIT with degrees in Electronic Music and Digital Sound Synthesis, Noya held teaching position in Caracas throughout this period, distancing himself from the disorder with his music.