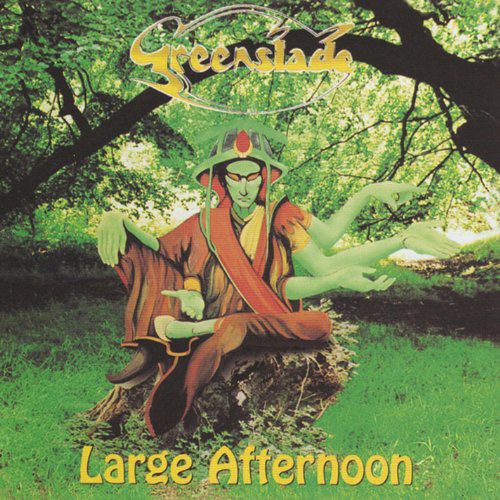 Digitally remastered edition of this 2000 album from the British Prog Rock band. Greenslade had a 25 year break before recording LARGE AFTERNOON. Released to much critical and fan acclaim, the album gets a much-deserved reissue with informative sleeve notes by John Tucker having interviewed Dave Greenslade. LARGE AFTERNOON is an album that features two keyboard players, bass guitar, drums and vocals - the very features that made Greenslade stand out from any other band and made them one of the darlings of Prog Rock.