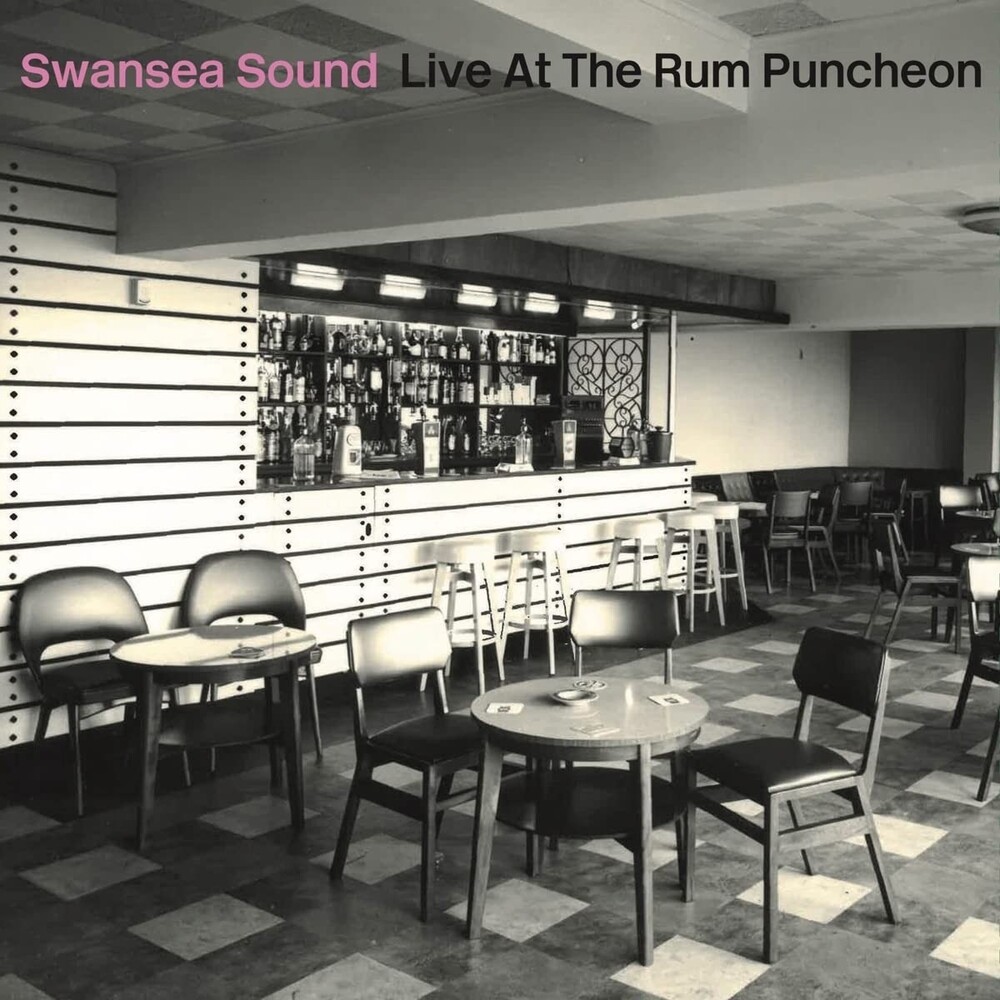 LP is limited to 1000 copies, black vinyl. Swansea Sound started in the middle of lockdown. They realised that fast, loud, joyous, angry indie-pop punk was the answer to being stuck indoors. Who needs introspection? Hue Williams is reunited with Pooh Sticks partner Amelia Fletcher (ex- Talulah Gosh, Heavenly). Rob Pursey (also ex-Heavenly) and Ian Button (Wreckless Eric's live collaborator) provide the noise. Swansea Sound are the fast, acerbic and joyous past, present and future of indie. Four of the tracks were released as singles, all of them now impossible to obtain. 'Corporate Indie Band' was a limited edition cassette, 'I Sold My Soul on eBay' was a one-off lathe cut that got auctioned on eBay (with a £400 winning bid), 'Indies of the World' was a 7" inch single that briefly hit the UK physical charts, but immediately sold out and plummeted back out again. And then there was 'Swansea Sound': a requiem for a lost radio station; an anti-corporate lament - another limited edition cassette single. First track Rock N Roll Void gives a three minute revision session, just in case you've forgotten about The Ramones, The Kinks, The Buzzcocks and the brief explosion of indie noise pollution of 1986. Some of the songs are reflexive - 'Swansea Sound' and 'The Pooh Sticks'. Others are searching for hope in the digital desert - 'Let It Happen', 'I'm OK When You're Around', 'Pasadena', 'Angry Girl'. 'Je Ne Sais Quoi' is pure pop throwaway fun. The others songs are dead catchy too, they just happen to express a sickness and a contempt for the state of things. 'Corporate Indie Band' is about a group who have mortgaged their creativity to a major label and sold their identities to an online marketing team.