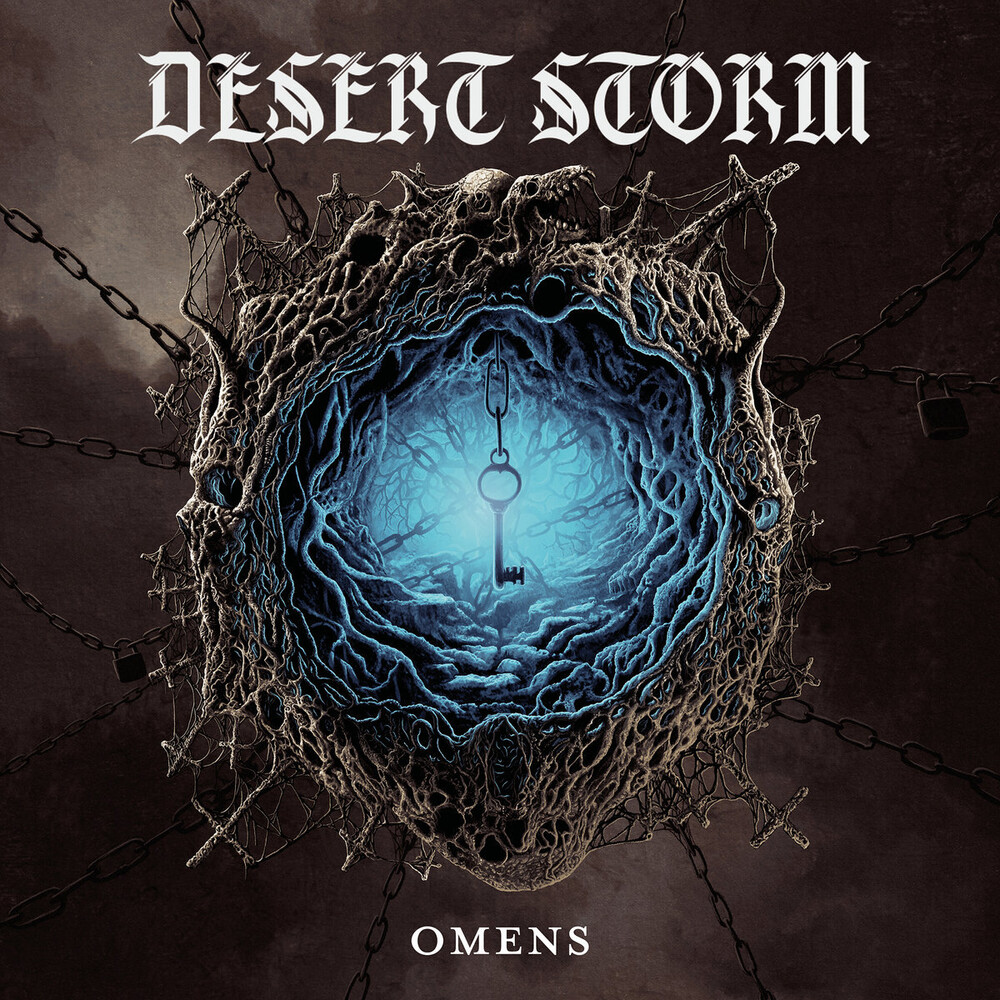 Desert Storm have been making a name for themselves since they formed in late 2007. From the beginning the band have worked hard... with 4 albums and relentless touring of the UK & Europe with the likes of Karma To Burn, Raging Speedhorn, Nashville Pussy, Peter Pan Speedrock, Honky and Hang The Bastard as well as support slots to the likes of Orange Goblin, Red Fang, American Head Charge, Weedeater, Crowbar, Mondo Generator, The Atomic Bitchwax and festival appearances at Bloodstock Open Air, Hammerfest, Hard Rock Hell, Giants of Rock, The Bulldog Bash, Desertfest (UK/DE) & Roadkill Festival. After blazing across both Europe and the UK throughout 2018 and 2019 following the release of the 2017 album SENTINELS, recent times have marked the band's commitment to staying out there on the road and honing their craft. FOR FANS OF: Orange Goblin, Corrosion of Conformity, Clutch, Kyuss.