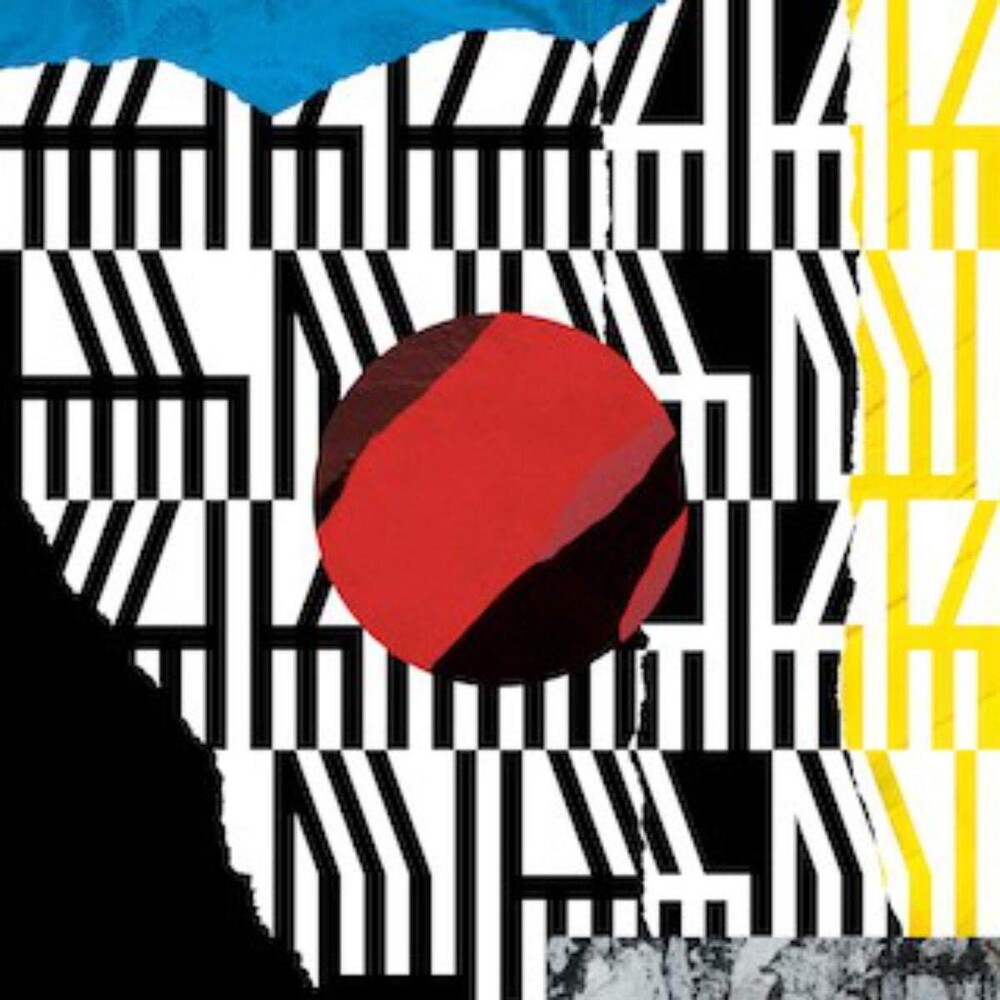 Born out of the collaboration between Barcelona producers BeGun and Ocellot, Akkan are one of the most exciting acts to come out of the current global electronic music scene that has been redefining dance music with the use of world grooves and organic sounds. The duo came together after a shamanic and hallucinogenic journey in Southern Africa, during which the two Catalan musicians started working on what would become their signature sound; club-oriented organic electronica characterized by jungle sounds, shimmering analog synths, tribal percussions, exotic vocals, trippy melodies and folk instruments that flow in a stimulating and highly contagious fashion.The album, composed as a journey, was produced between the duo's studios in the Irish countryside and Barcelona embracing the different global musical influences they encountered during their adventures. From field recordings taken from the streets of Mexico while touring, collaborations with local producers to setting up sound-systems in the foreign places they stayed during their nomadic life. The final product is as eclectic as sincere, an album born in several places around the world, inspired by different sounds. "We love African music, also the new Latin sounds coming from South America, we even take from Arabic influences and Japanese psychedelia. It's the fusion between folklore and electronica that allows us to take the best of both worlds and to create something completely new.