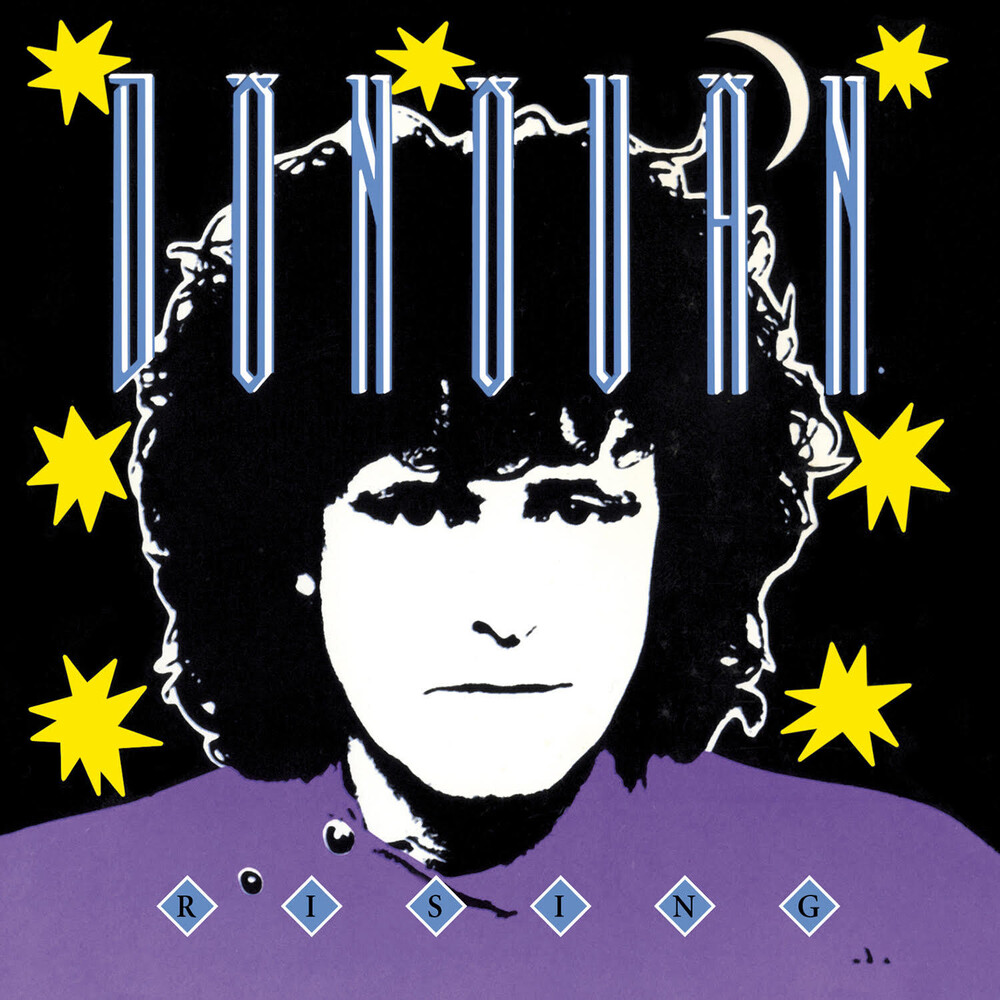 Rising is the third live album, and twentieth album overall, from British singer-songwriter Donovan. It was released on Permanent Records in 1990 (LP and CD). The live versions of Donovan's hits guaranteed that Rising would receive a release in both the United States and United Kingdom. Rising was retitled The Classics Live in the United States, 25 Years in Concert in Europe and Atlantis in the UK for marketing reasons. Since the release of Rising, there have been many reissues of the songs from the album under many different titles. Rising was supposedly recorded sporadically from 1982 through 1986 at various live concerts during different world tours. However, after careful research the songs on the album came from are revealed as a U.S. tour in 1971 and from the Cambridge Folk Festival of 1981. The setlists from these shows features a mixture of Donovan's international hits from the 1960s and relatively more obscure tracks from his later albums. Like most of Donovan's live performances, there is sparse instrumentation accompanying Donovan's vocals, including flute, acoustic guitar, bass. Rising features two traditional songs ("Young But Growing" and "Stealing") and one original song ("Love Will Find a Way") that were not released on any previous Donovan album.