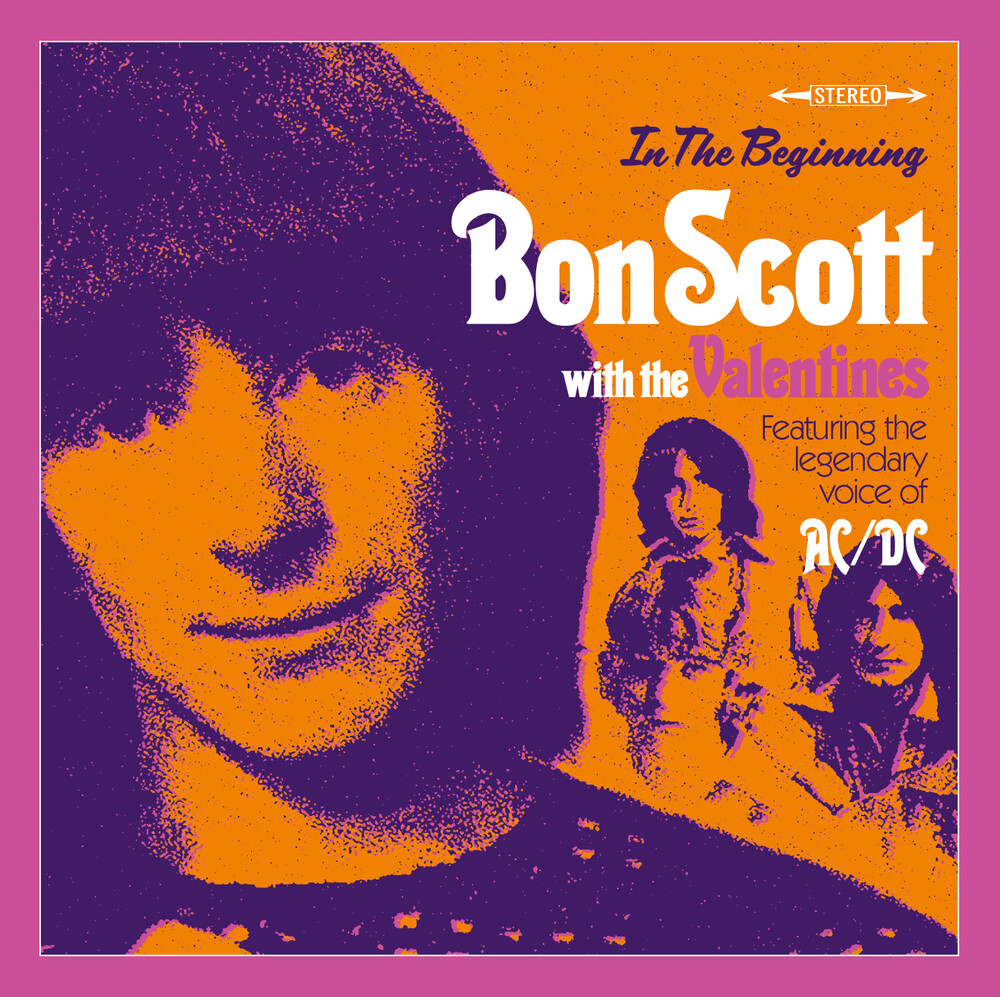 The Valentines were an Australian pop band active from 1966-1970, chiefly noted for their lead singers, Bon Scott, who later went on to great success as lead vocalist with AC/DC; and Vince Lovegrove, who subsequently became a successful music journalist and manager of Divinyls. In late 1967, The Valentines moved to Melbourne in search of greater success, and soon toured other major cities. With a development towards the popular Bubblegum sound late in 1968, the band became more in demand, particularly among teenage girls. However, as the fashion for bubblegum music wore off, The Valentines struggled to retain their musical credibility and decided to disband amicably in August 1970. This album collects recordings from this extraordinary band.