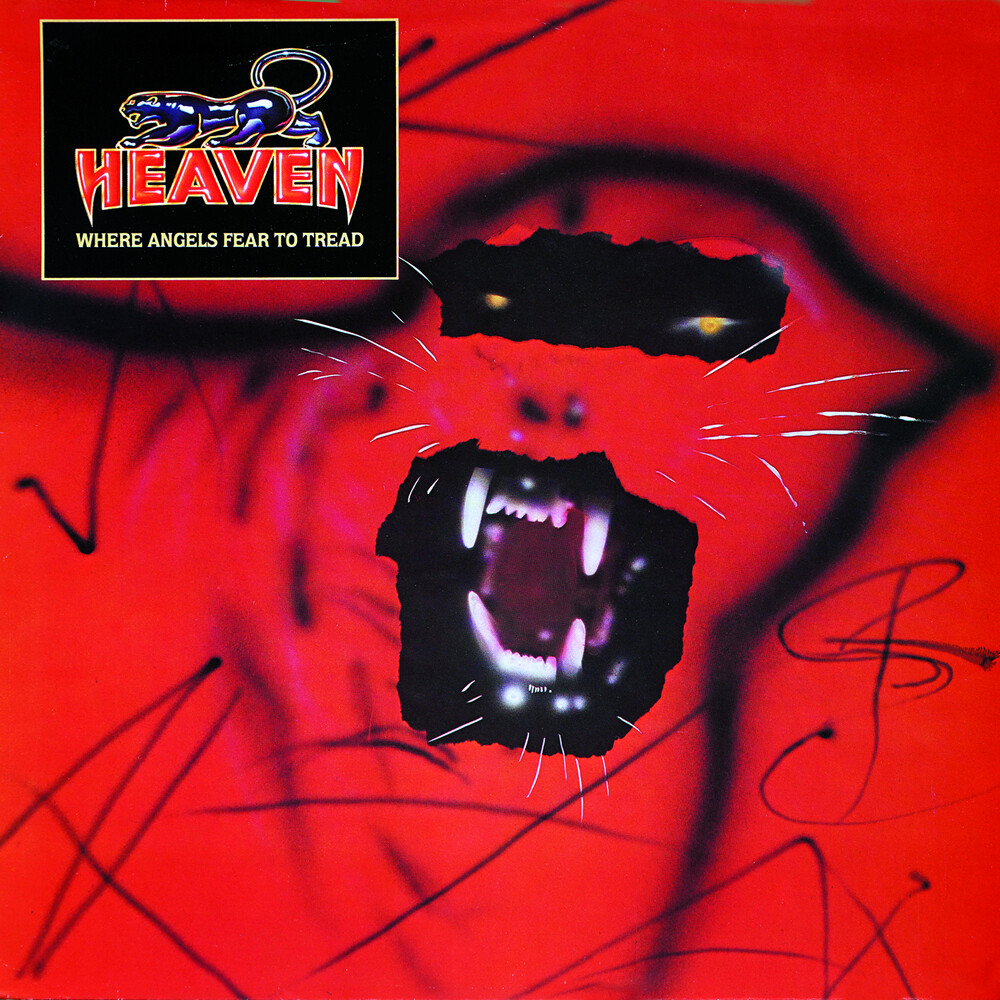 Special Deluxe Collector's Edition / Fully Remastered Audio / One of Australia's best kept secrets / 16-page full color booklet - 4,000 word essay, enhanced artwork, rarely seen photos and Interview - LIKE CANADA, AUSTRALIA produced a number of superlative rock bands during the seventies and eighties many of which managed to exert their influence on a number of continents, particularly North America and Europe, that favored their direct approach to music. Of course, the main hard rock assault was led by AC/DC and quickly followed by the likes of Rose Tattoo, Cold Chisel and Angel City. Heaven were natural successors to that crown and subsequently made quite a splash, evoking comparisons to the well-trodden Australian barroom boogie style. Formed in 1980 and based in Sydney, the band featured not only a stylized sound similar to AC/DC, but also their vocalist Allan Fryer had been in contention to replace Bon Scott after his tragic death in 1980. Furthermore, Heaven was handled by AC/DC's former manager who relocated the band to Los Angeles where they signed to Columbia Records and set about touring the USA extensively. It was a smart move as the band were welcomed into a climate that was primed for the kind of in your face hard rock that was all the rage at the time. 'Where Angels Fear To Tread' was in fact the band's second album, the debut having been recorded in their Native Australia, and upholds the fine foot stomping hard rock tradition. Recorded in Los Angeles it boasts a number of standout tracks and features backing vocals from the likes of Glen Hughes, Lita Ford, and Ronnie James Dio (under the non de plume of 'Evil Eyes'). Driven by the frantic pace of the title track, the album includes a number of anthems including 'Scream For Me', 'Madness' and 'Hard Life'.