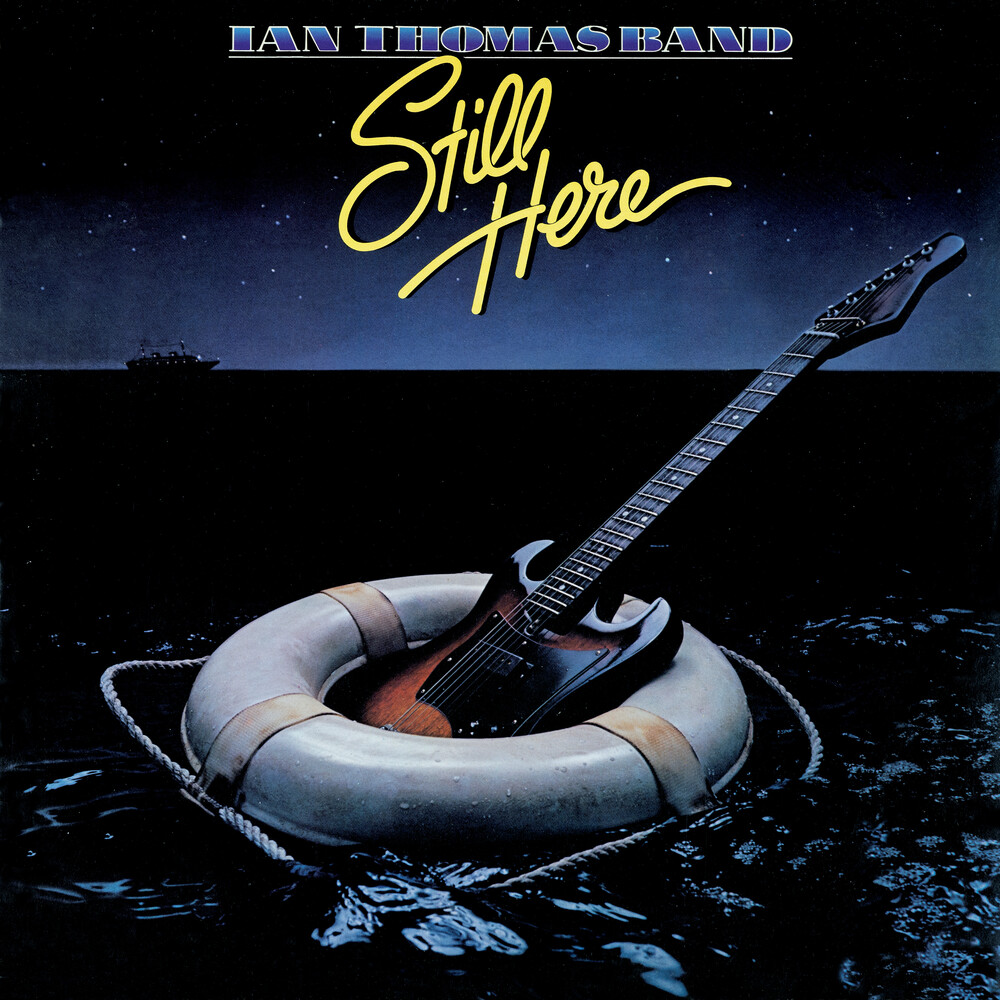 Fully Remastered Audio / AcclaimedCanadian song writer and AOR god / Produced by Ian Thomas / Includes 'Just Like You', 'I Really Love You' & 'Tycoon' / 12 page full-colour booklet, 4,000 word essay with new interview & enhanced artwork. WE AT ROCK CANDY have made no secret of our admiration for the music of Ian Thomas. He's a man with a long history of recording in his native Canada, this being is fifth album, and although he hadn't made significant head way sales wise at this point his reputation had grown considerably attracting great reviews and he was playing to very enthusiastic crowds. In fact, Ian's place in the market was underpinned by his reputation as one of Canada's most promising new song writers. It was a string to his bow that would pay handsome dividends in later years. 'Still Here', although not a breakthrough album in commercial terms, gave Ian his first taste of international attention when Atlantic records in New York signed him hoping to introduce him to markets outside of Canada. In addition, at this point he was also represented by Rush's management company. The future looked bright, but despite recording a thoroughly engaging record packed with carefully crafted songs, the big breakthrough failed to materialise leaving those who had predicted great things scratching their heads in bemusement. 'Still Here' still stands as one of the finest records from any artist of the era; it's widescreen production (by Ian himself) lends it a magical vibe which showcases a genuinely beautiful collection of tracks that include, among others, 'I Really Love You', 'Faces' and the Queen like pop prog of 'Tycoon'. But if it's grand ambition that you seek, the opening track 'Just Like You' really is the icing on the cake.
back to top