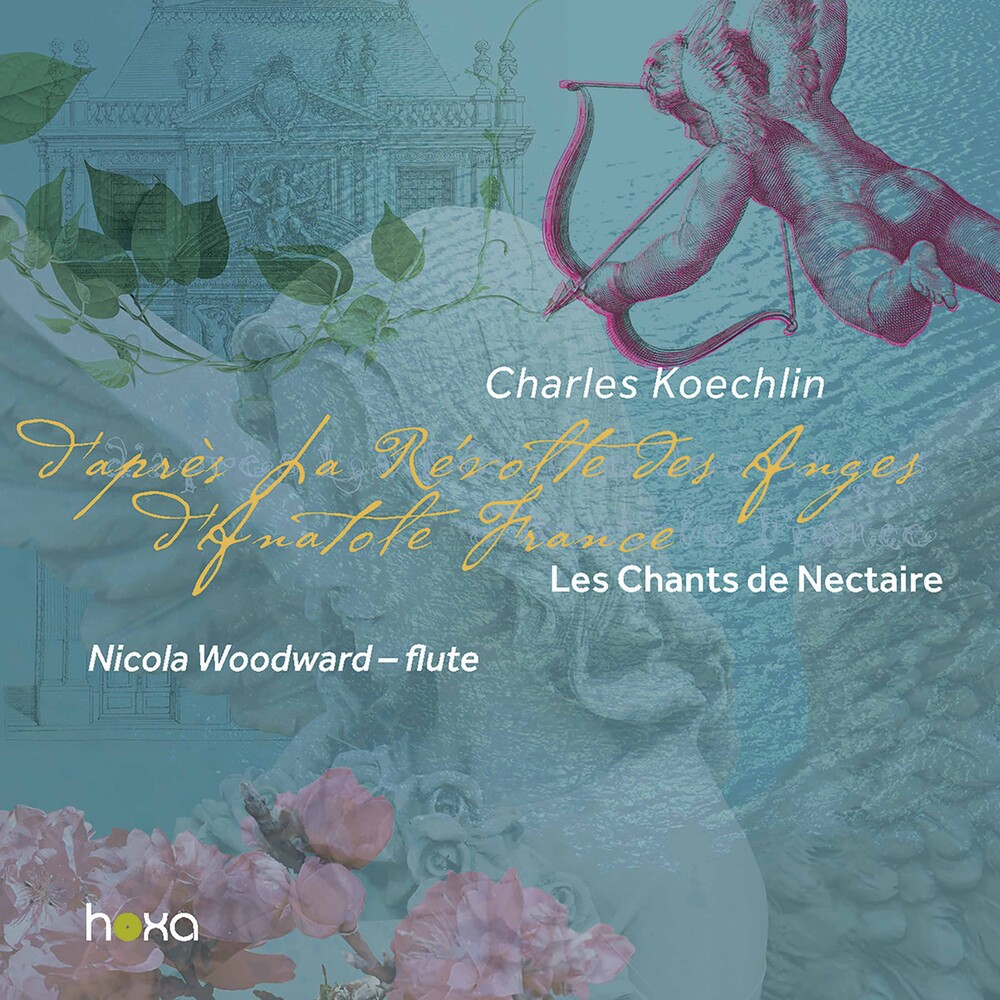 The Chants de Nectaire were inspired by the wise old flute player Nectaire, who appears in 'La Révolte des Anges' by Anatole France (1914). The ninety-six songs, all gems in their own right, are grouped into three books (Volume 1 Op. 198; Volume 2 Op. 199 & Volume 3 Op. 200) and were composed over four months in 1944. Despite the speed of creation, the quality is incredible, with great attention to detail. Each piece is it's own unique sound world, imaginative, sensitive, beautiful and, above all, sincere. This first set is based on France's novel where angels take up residence in Paris disguised as people. Volume 2 will be released in October 2020 and Volume 3 in November. Nicola Woodward was awarded exhibition scholarships on both flute and piano at the Royal College of Music. She has performed at the Wigmore Hall, the Purcell Rooms, given live broadcasts on Classic FM and BBC Radio 3 and worked with the LPO and Bournemouth Orchestras.