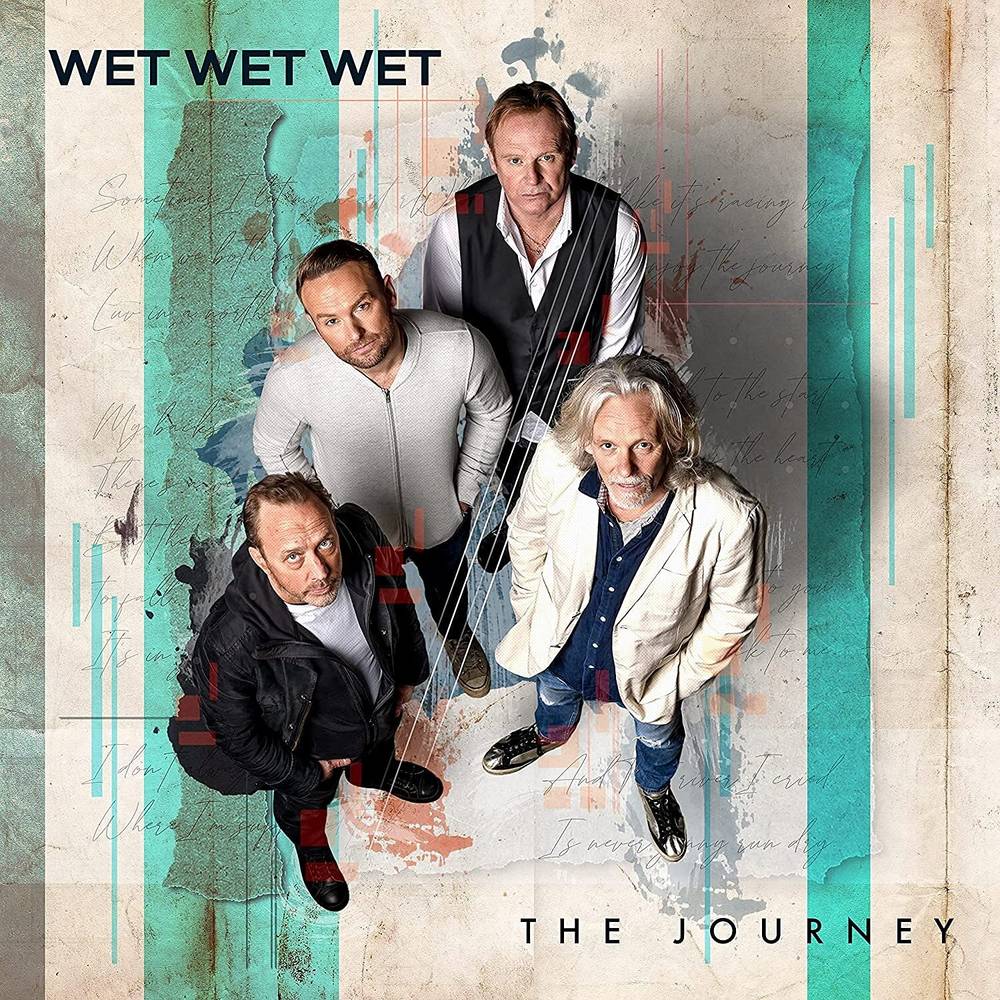 Deluxe two CD edition includes bonus CD containing re-recordings of some of the band's biggest hits. 2021 release, the seventh studio album by the Scottish pop rock band. Their first new album since 2007's Timeless, it is the first to feature the vocals of Kevin Simm (formerly of Liberty X) who replaced Marti Pellow in 2018.
back to top