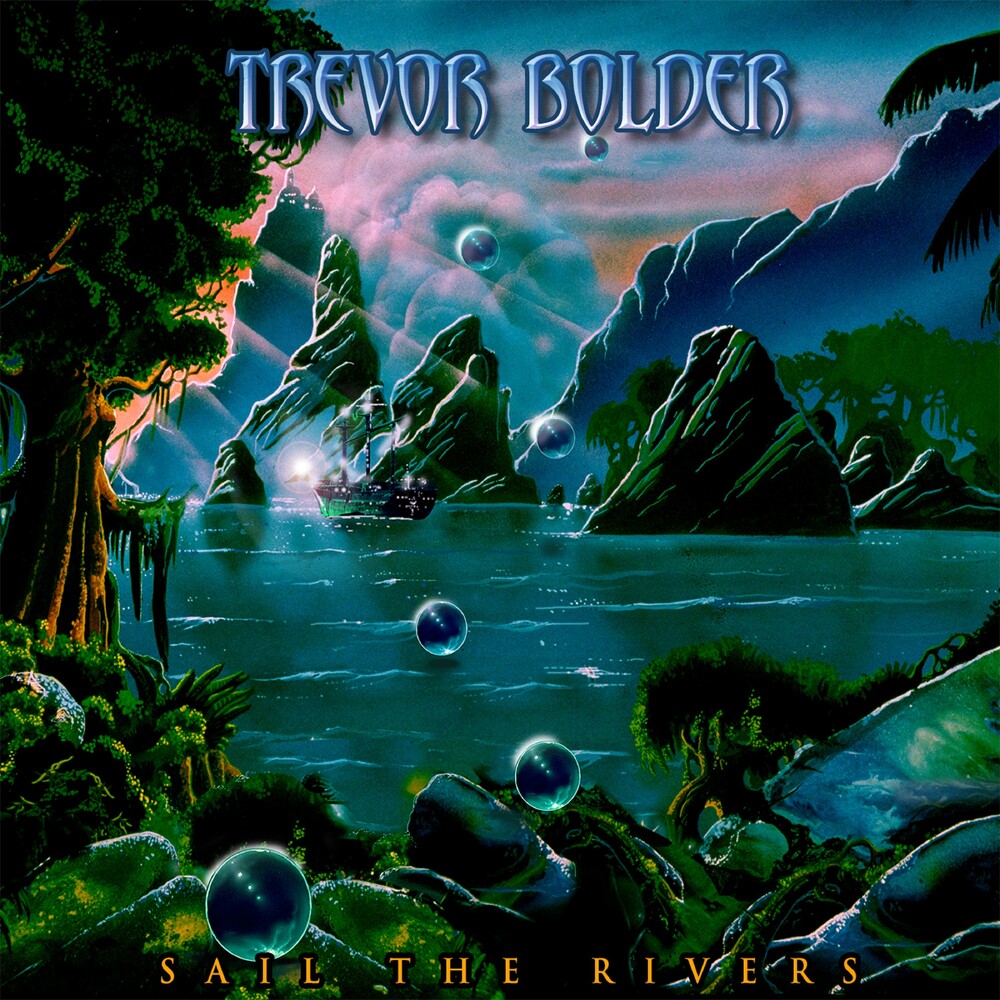 The late Trevor Bolder was the bass player in ZIGGY STARDUST AND THE SPIDERS FROM MARS, WISHBONE ASH and URIAH HEEP. This posthumous album has been completed by his friends and is fully endorsed by his family. The tracks are all new recordings of solo tracks and some songs that also became Uriah Heep songs. The album features guest appearances from his Uriah Heep bandmates MICK BOX and LEE KERSLAKE and his Wishbone Ash bandmate LAURIE WISEFIELD. The album features artwork by Ioannis who created the cover art for some of the Uriah Heep albums Trevor Bolder played on. The album has been a passion project for everyone involved and is a fitting tribute to the memory of one of rock's greatest bass players.