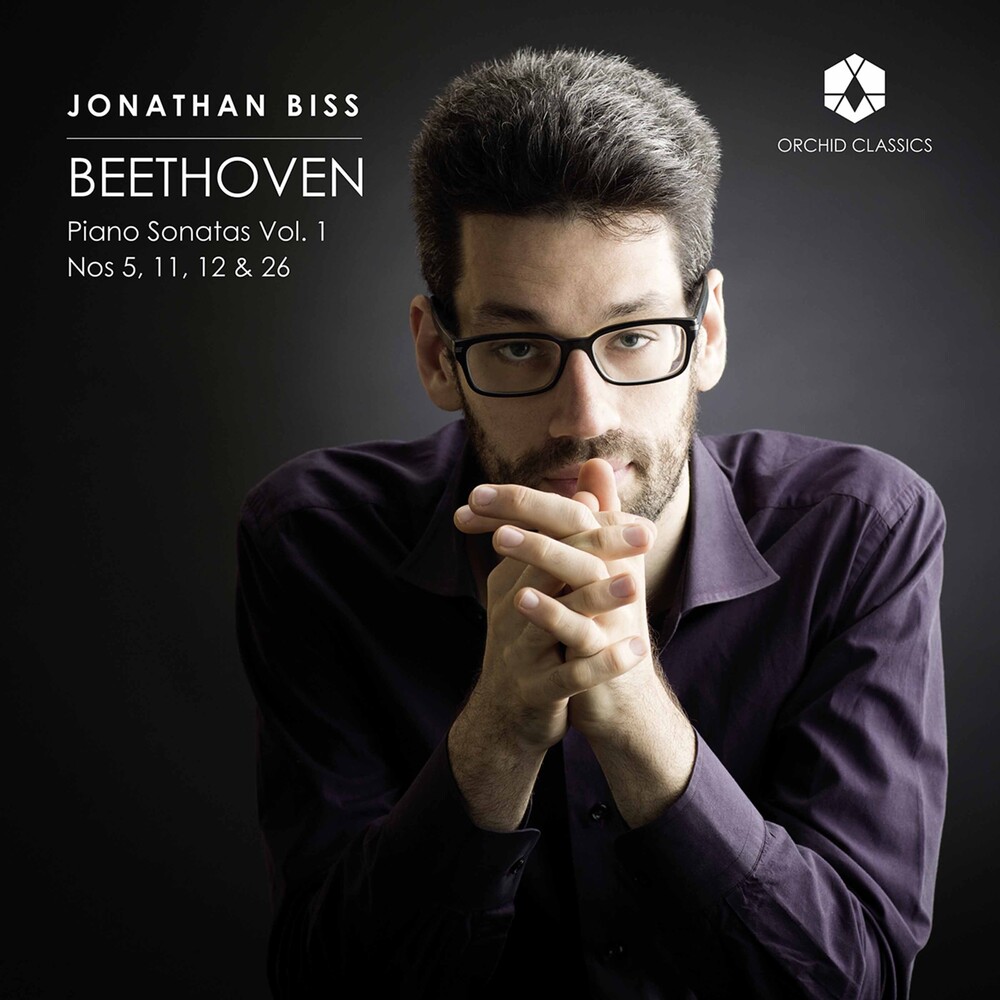 Pianist Jonathan Biss's approach to music is a holistic one. In his own words: I'm trying to pursue as broad a definition as possible of what it means to be a musician. As well as being one of the world's most sought-after pianists, a regular performer with major orchestras, concert halls and festivals around the globe and co-Artistic Director of Marlboro Music, Jonathan Biss is also a renowned teacher, writer and musical thinker. One of the great Beethoven interpreters of our time, Biss's fascination with Beethoven dates back to childhood and Beethoven's music has been a constant throughout his life. In 2011 Biss released Beethoven's Shadow, the first Kindle eBook to be written by a classical musician. He has subsequently launched Exploring Beethoven's Piano Sonatas, Coursera's online learning course that has reached more than 150, 000 subscribers worldwide; and initiated Beethoven/5, a project to commission five piano concertos as companion works for each of Beethoven's piano concertos from composers Timo Andres, Sally Beamish, Salvatore Sciarrino, Caroline Shaw and Brett Dean. The latter will be premiered in February 2020 with the Swedish Radio Symphony Orchestra and subsequently performed by orchestras in USA, Germany, France, Poland and Australia. In 2011, he embarked on a nine-year, nine-album project to record the complete cycle of Beethoven's piano sonatas. The present album is the first volume in this project, and features the Sonatas Nos. 5, 11, 12, and 26.