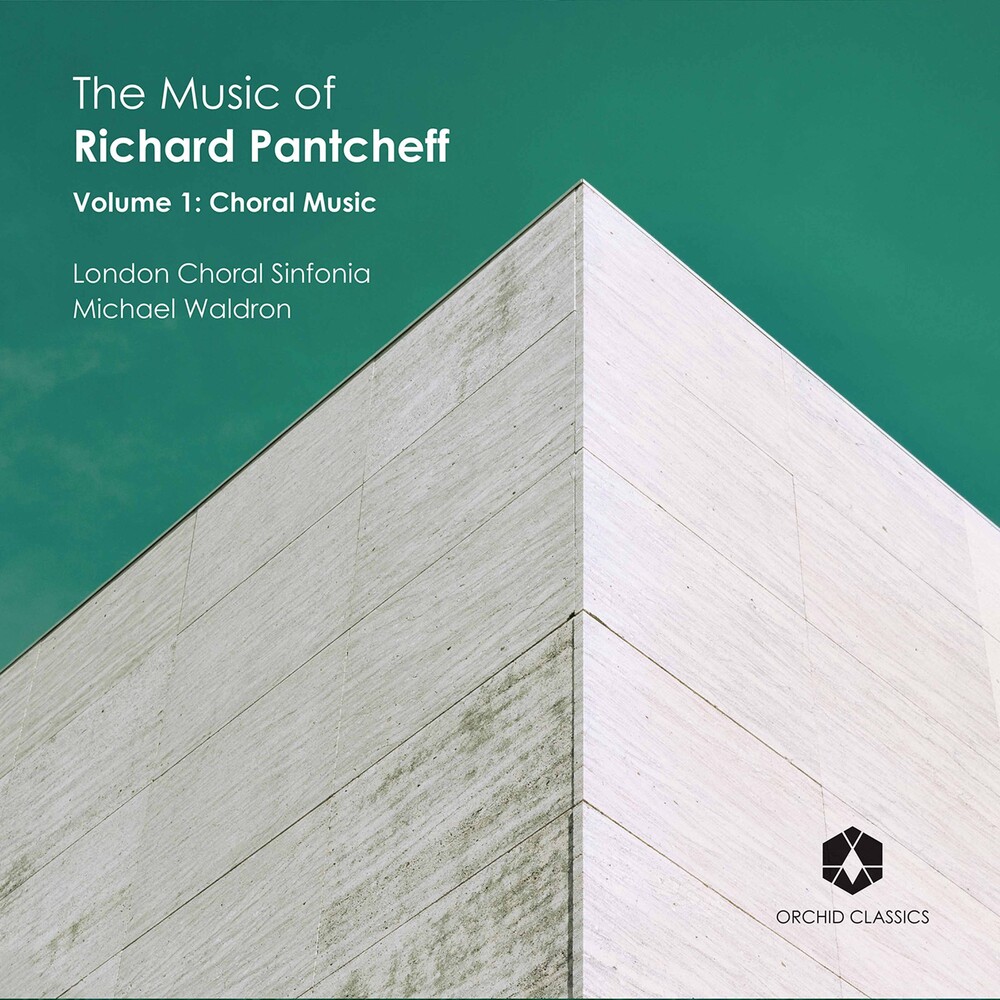 A stunning album of world-premiere recordings showcasing the choral music of British composer Richard Pantcheff, in mesmerising performances by the London Choral Sinfonia directed by Michael Waldron, with pianist Matthew Fletcher and organist Jeremy Cole. The music of Richard Pantcheff, who was mentored by Britten in the last year of that composer's life, has a broad appeal, encompassing the intensity of his Four Poems of Stephen Crane, the intimacy of Turn again unto thy rest, the breadth of his St. Paul's Service, and the melodic brilliance of Spirit of Mercy and Veni Sancte Spiritus. Alongside many of his sacred works we hear the secular King Henry VIII's Apologia, a work of electrifying virtuosity. As conductor Michael Waldron puts it, Pantcheff's music is steeped in the choral tradition but never slips into pastiche: "I find it original, inspired and at all times profound. There is music on the album to suit all tastes, and I hope people hearing Richard's music for the first time will develop the same love for it as I have."