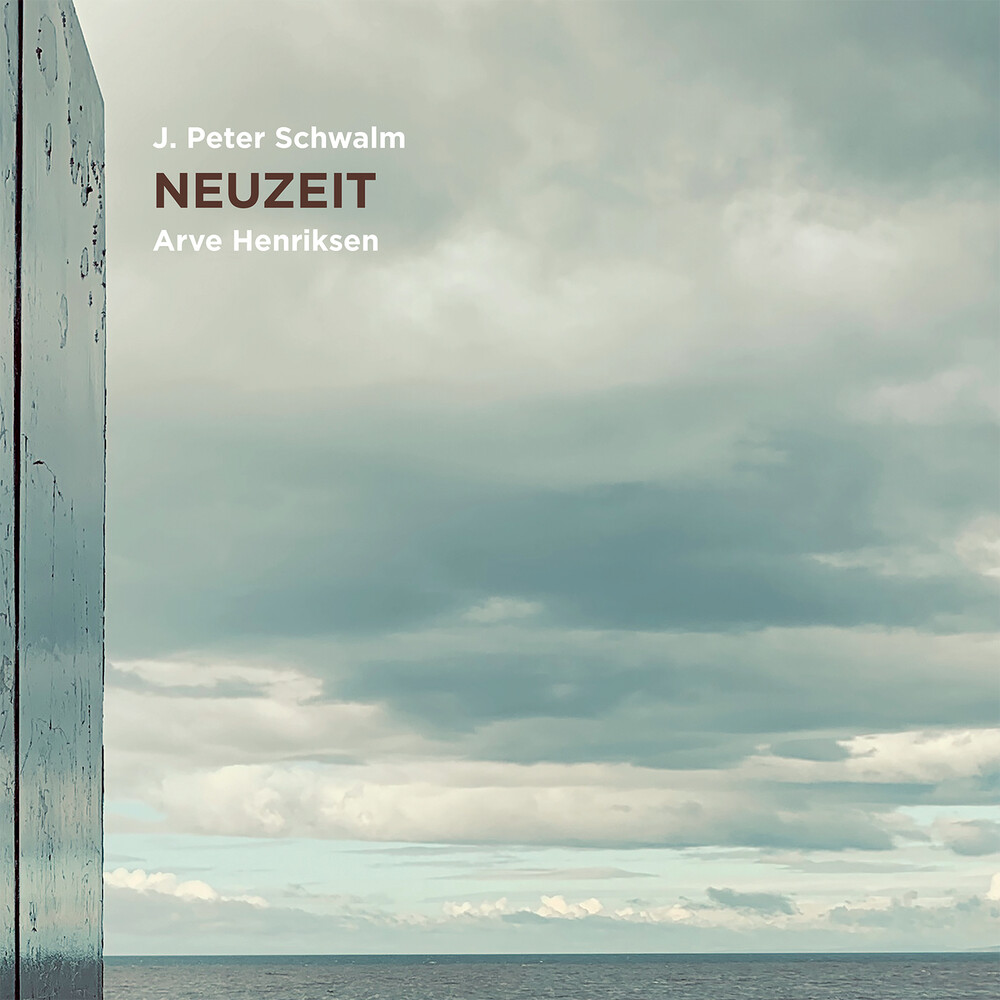 How we define the age we live in depends entirely on the frame we choose to view it through. On one timescale we're just getting settled into the 21st century; zoom out and we're deeply entrenched in the Anthropocene. We might be waking to the dawn of an enlightened, interconnected new era or teetering on the brink of a sixth mass extinction. Neuzeit, which German electro-acoustic composer J. Peter Schwalm views through his new duo outing with the Norwegian trumpeter Arve Henriksen, is generally taken to refer to the modern era that began in the 16th century and witnessed the rise of Western Civilization. Schwalm chooses to take the term on it's face, however; the fusion of "new" and "time" he defines as a period marked by sudden and drastic change. To borrow another word from the German, it ably yet dauntingly captures the zeitgeist of our tumultuous moment, one in which political upheaval, global pandemic and catastrophic climate change seem poised to usher in an uncertain new existence.