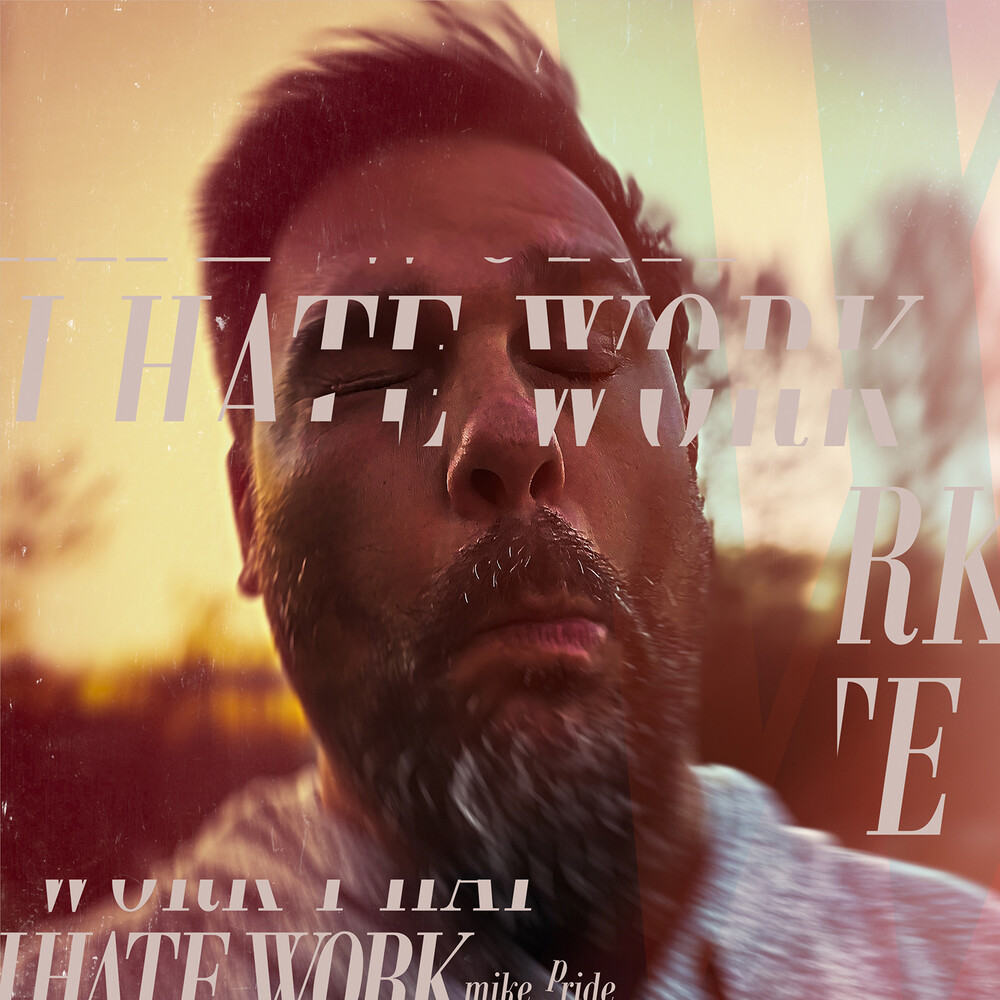 Mike Pride was not a fan of legendary punk band MDC - a straight-edge hardcore devotee, you could even say he had a chip on his shoulder about this more mainstream, less disciplined form of punk - when he suddenly found himself on a tour of Europe as their drummer sometime in the early '00s. Twenty years later, now a longtime fan and friend of the band, Pride unexpectedly turns to the band's raucous catalogue as a source for jazz standards on his warped new album, I Hate Work.I Hate Work draws it's material exclusively from MDC's iconic 1982 debut album, Millions of Dead Cops. Despite his long-established passion for bringing the extremes of hardcore and heavy rock into the jazz and improvised music realm (and vice versa), Pride instead does the unexpected, transforming MDC's pummeling punk into swinging acoustic jazz. For the occasion he enlisted pianist Jamie Saft and bassist Bradley Christopher Jones, both master re-interpreters of a wide swath of pop and rock music, as well as special guests Mick Barr (Ocrilim, Krallice), JG Thirlwell (Foetus), Sam Mickens (The Dead Science) and MDC frontman Dave Dictor.