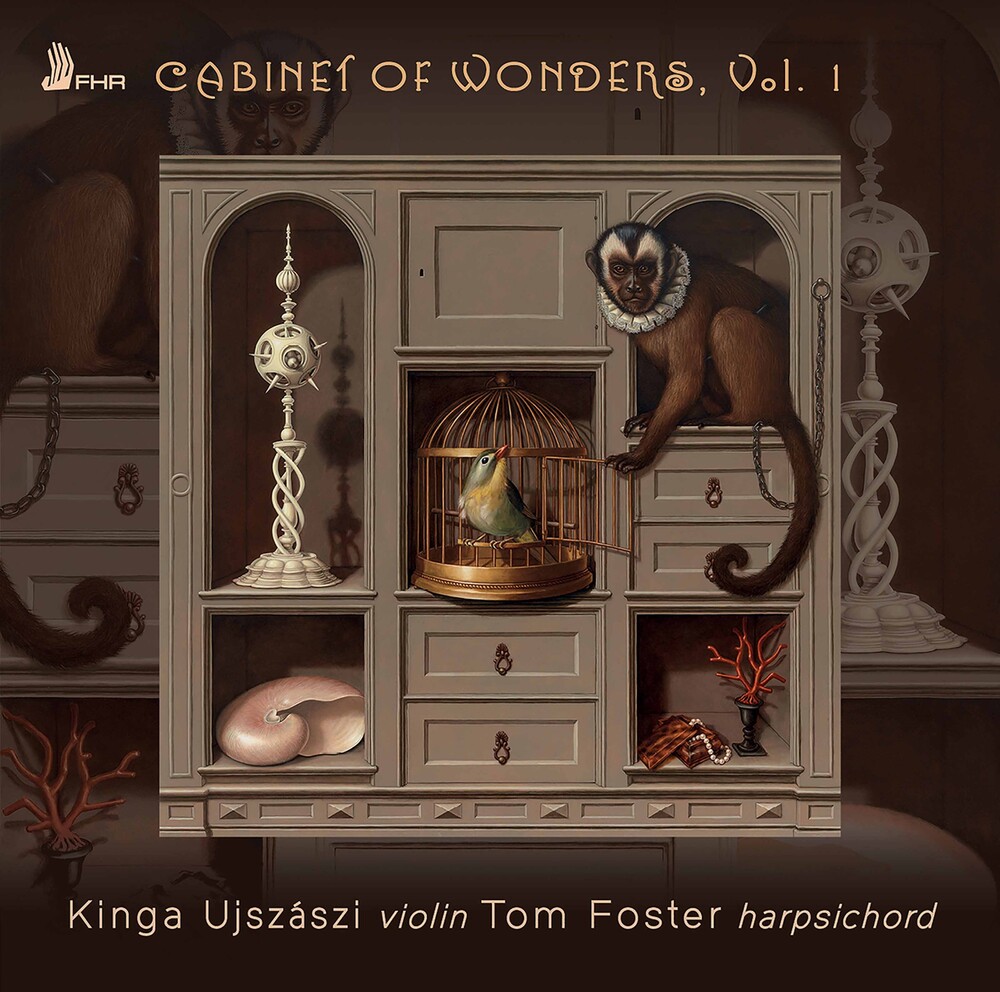 The present recording consists of 6 fantastic, beautiful, sometimes a little bizarre, rare violin sonatas from the early 18th century including 3 premiĂ¨re recordings. This release is the first of a new FHR series in which samples of the musical riches (mostly not yet published or recorded) that lie in the Dresden Schrank II collection are brought to life through new recordings. A large portion of the Schrank II manuscripts belonged to the composer/violinist Johann Georg PISENDEL (1687-1755), who whilst travelling throughout Europe, amassed a huge quantity of music, mostly manuscript. Some he bought from music shops or receive directly from composers. Most, however, he copied out himself. This collection is one of the largest and most diverse repositories of late-baroque music in the world. The Austrian Johann Joseph VILSMAYR's strange but illuminating Partita (Sonata) is a first recording, and in fact one of only two known extant sets of works by the composer, the other being the 6 Partitas also released by FHR. Alongside two gorgeous sonatas by the Italian Gasparo VISCONTI, there are three tremendous sonatas by Swiss-born Johann Freidrich SCHREIVOGEL. The only sonata not from Schrank II on this recording, the one in E flat major, is from the Tartini Collection, also a premiĂ¨re recording, is now featured on the ABRSM Grade VIII violin examination syllabus (2020-23). The Two brilliant musicians on this recording were chosen specifically for their incredible skills, musicianship and specialist baroque talent. Violinist Kinga UjszĂˇszi and harpsichordist Tom Foster, both members of The English Concert baroque orchestra, give incredibly exciting, stylish performances in a wonderful crystal clear recorded sound.