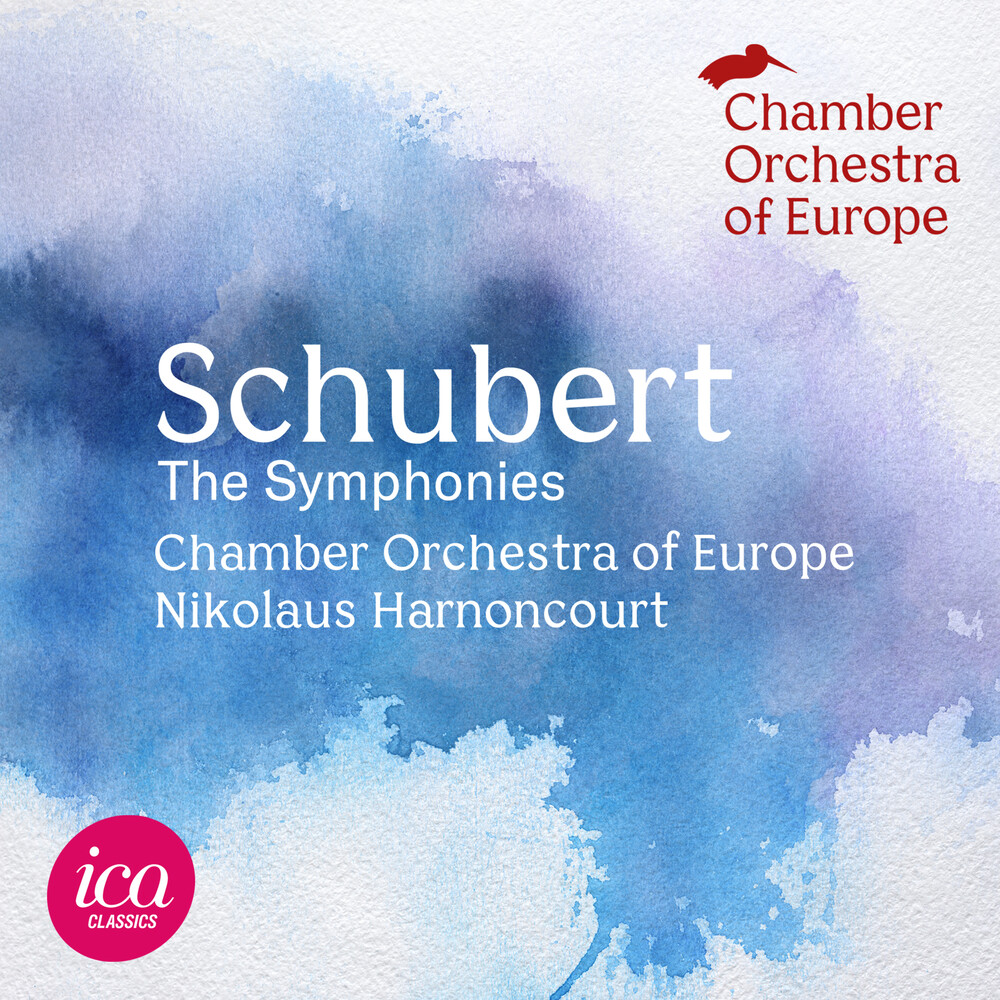 This release celebrates the partnership of the distinguished conductor Nikolaus Harnoncourt (1929-2016) directing the Chamber Orchestra of Europe (COE) in a memorable cycle of the complete Schubert Symphonies at the Styriarte Festival in Graz, Austria during July 1988. Harnoncourt was a notable and perhaps controversial Schubertian who, with his favorite orchestra, set about examining everything afresh. The players he worked with in 1988 talk about the way he changed their perceptions, of discovering Schubert's work for themselves, ignoring the accretions of previous performance tradition. Harnoncourt wanted Schubert's music to be on the edge, to rebuild it, testing and evaluating the contribution of each instrument and for the players to take as many risks as they wanted. Dane Roberts, the COE's double bass player, recounted: 'Harnoncourt's strong roots in both Vienna and Graz influenced and enabled his musical insights and vision. He presented to us dimensions of these masterpieces we had not considered or did not know (or at least recognize)'. Sally Pendlebury, cello, recalled: 'The Schubert Symphonies was my first ever project with Nikolaus Harnoncourt. To say it completely changed my musical life would in no way be an overstatement'.