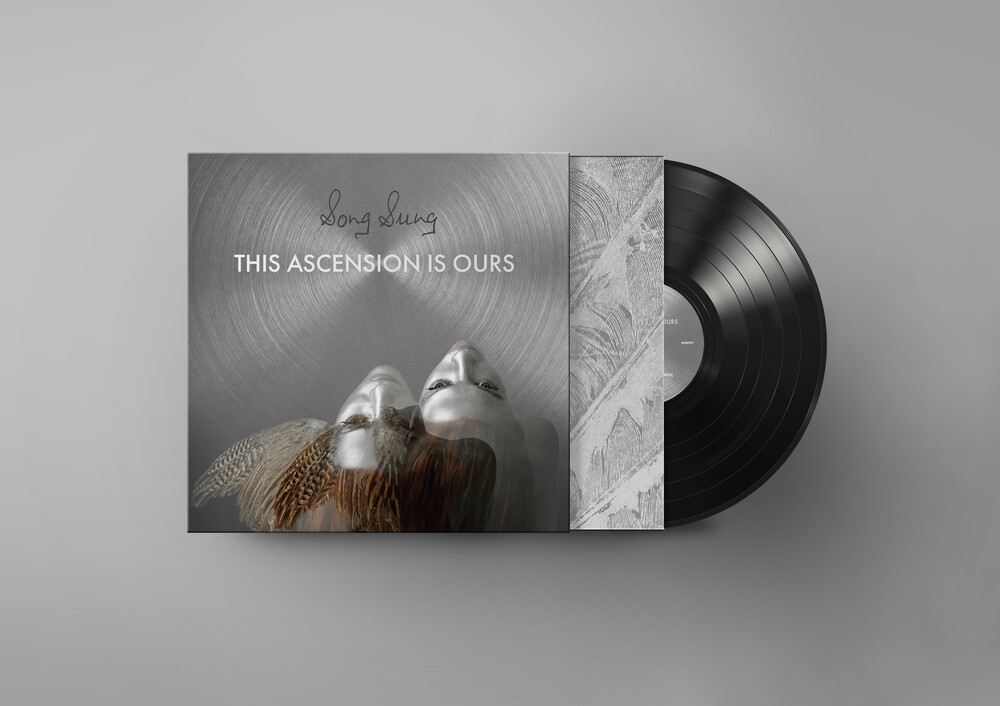 2020 release. Twin sisters Georgina and Una McGeough who comprise Song Sung, grew up in Monaghan, a gnat's width away from the border with Northern Ireland, and since the past decade have been based out of New York. Via a mutual friend, the film-maker Seamus Hanrahan, Song Sung got a connection to David Holmes (Killing Eve, Noel Gallagher), and following their chance meeting in early 2016, spent three days holed up in Holmes' studio laying down the tracks for an album. They had been collaboratively bouncing tracks back and forth between New York and Belfast for a short period, with Holmes sending the arrangements and Song Sung writing the lyrics and vocal melodies. Fast forward four years and the result is a hypnotically unique sound that is strangely anthemic, coming on like a space-age girl-group transmitting directly from Jupiter. Holmes, known for his many film scores co-wrote and produced the album with fellow composer and Unloved band-mate Keefus Ciancia (True Detective and The Ladykillers). The pair have a long standing working relationship and have worked on numerous scores including The Fall and Killing Eve (for which they won a BAFTA) as well as both Unloved albums