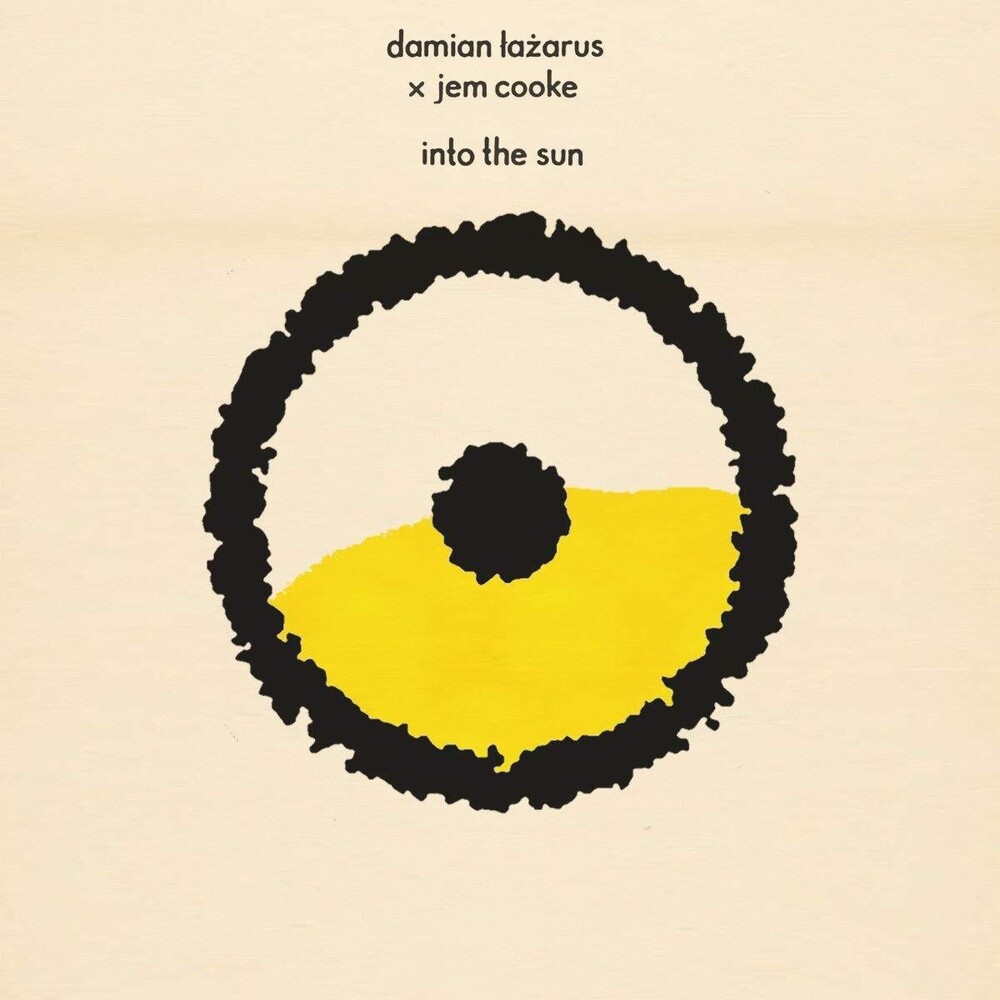 Just weeks after releasing his new studio album Flourish, Damian Lazarus returns with two cinematic remixes of the lauded Jem Cooke collaboration 'Into The Sun'. Damian carefully chose two of modern electronic music's most celebrated producers to reimagine the original, welcoming unique takes from Mano Le Tough and Nathan Fake. Lazarus remains a curator fixated on showcasing new sounds and emerging talent in everything he does. Much like his tenure breaking artists and pushing boundaries through the influence of Crosstown Rebels, he has brought an innate sense of purpose to Flourish's remix selection. The package leads with the distinctly delicate touch of Mano Le Tough, an Irishman who's quest for deeper dancefloors has made him one of scene's most in demand artists. Mano's Crosstown debut adds to an already decorated discography across labels like Pampa, Permanent Vacation and his own Maeve. Adorned with his signature pitch bending and uniquely layered percussion, his remix retains the hopefulness embodied by the original while priming it for the return of rave. Nathan Fake brings a different set of tools to the package, wielding a sense of grit and atmosphere that can be heard throughout his Blizzards album released this year on his own Cambria Instruments. His remix retains the broken beat energy and haunting mood of 'Into The Sun' while remapping it's melody for both beauty and cadence. It is this elevated understanding of texture and suspense that has earned mainstay status from Ninja Tune and Border Community, while attracting remixes for Radiohead, Jon Hopkins and Tiefschwarz to name a few.