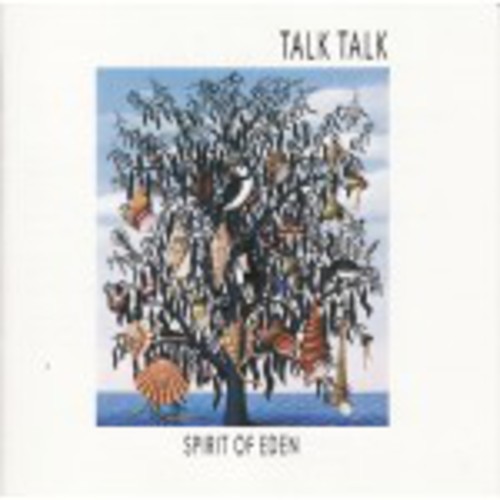 Heavyweight 180gm vinyl LP pressing including a DVD-Audio disc containing the album delivered as a 96kHz/24 bit LPCM stereo mix. Plus one bonus track. Digitally remastered edition of this 1988 album from the British outfit. While their first two albums were commercially successful and their the Colour of Spring album had found the band moving towards a more sophisticated and mature sound, the Spirit of Eden found the band even further away from their earlier works, creating a sound that has now been referred to as Post-Rock. EMI.