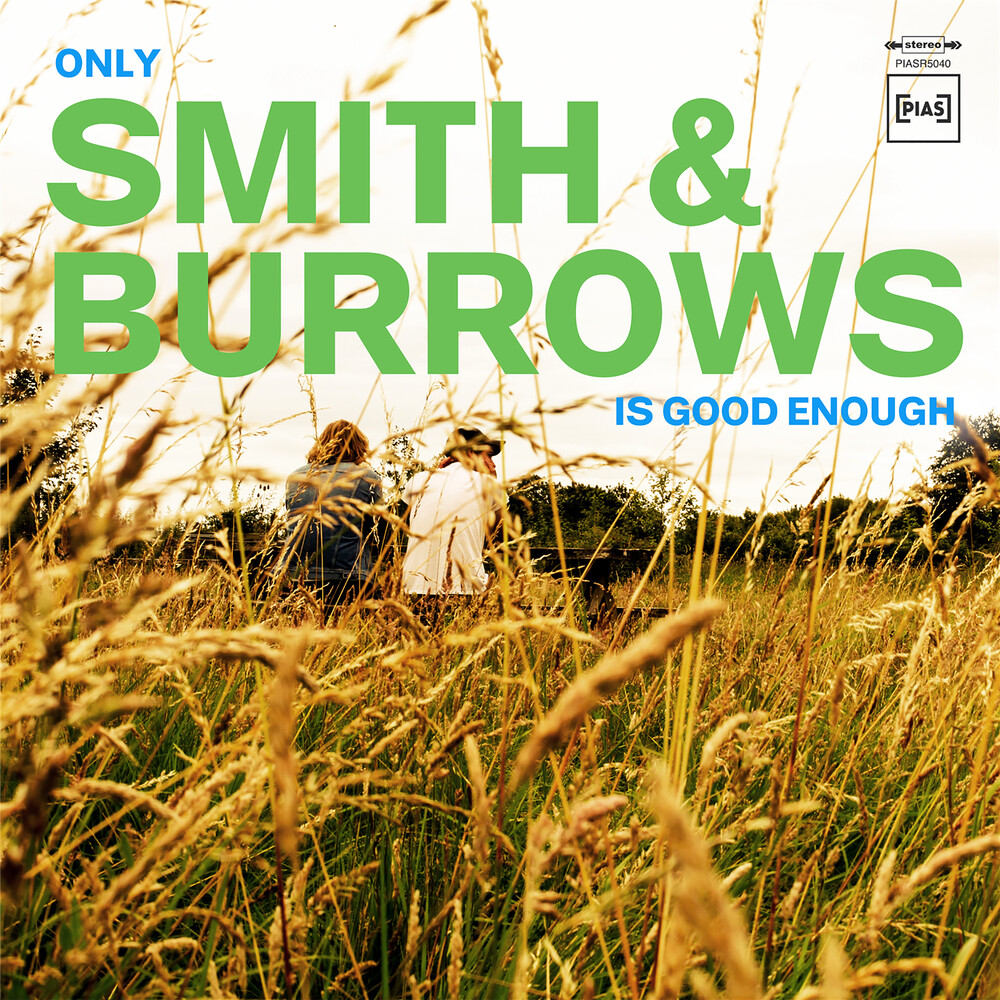 Editors frontman and multi-instrumentalist Tom Smith, and the similarly multi-facetted musician and songwriter Andy Burrows, release their second full length collaboration as Smith & Burrows. Celebrated artists in their own right, and friends for the past fifteen years, the pair have finally managed to coordinate diaries. Almost a decade on from their 2011 debut, Funny Looking Angels, they have emerged with Only Smith & Burrows Is Good Enough. As songwriters, both Tom and Andy have scored some big hits. The album is a collaborative writing experience and the pair share vocal duties across it's tracks from the propulsive power-pop of "All The Best Moves," to the calypso-tinged virtuosity of "Buccaneer Rum Jum" and the engaging traces of OMD amidst "Bottle Tops." The songs were nurtured and written in the UK, but recorded in Nashville with the Grammy Award winning producer Jacquire King (Tom Waits, Kings Of Leon, Norah Jones). The record is on occasion, tongue-in-cheek while at other times depicts the advancing of age and family life, changed priorities, and all that it entails.