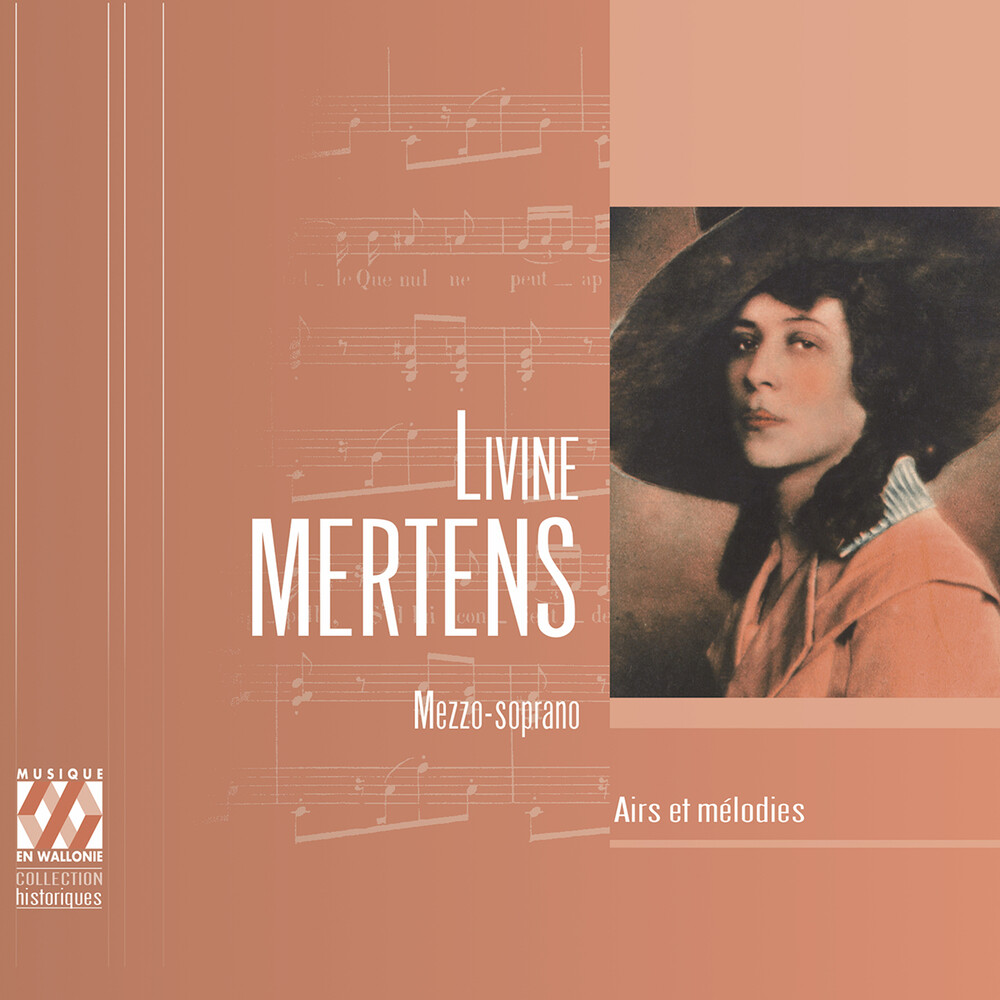 Our "Historiques" collection is devoted to reissuing historic recordings linked to particular performers. This time the focus is on the mezzo-soprano Livine Mertens (Antwerp 1898 - Brussels 1968). 1923 saw her first appearance on the stage on which her whole career was to take place (until 1945): La Monnaie opera house. Her first appearance as Carmen on 1 August 1929 marked a red-letter day: her vocal and physical presence made her the uncontested mistress of this role, as crucial for her career as for her life; a Carmen of real stature, of an irresistible realism, a dramatic intensity such as we rarely encounter. The quality of her voice is here magnificently restored in a typical operatic repertoire from the early 20th century- Bizet, Gounod, Massenet, Ravel, Thomas and others, in recordings dating from 1930-32. Meticulous remastering work and the restoration of the correct pitches (the speed of 78 rpm was far from consistent) make it hard to believe that all this dates from almost a century ago. The booklet in four languages is lavishly presented and generously illustrated with rare documents.