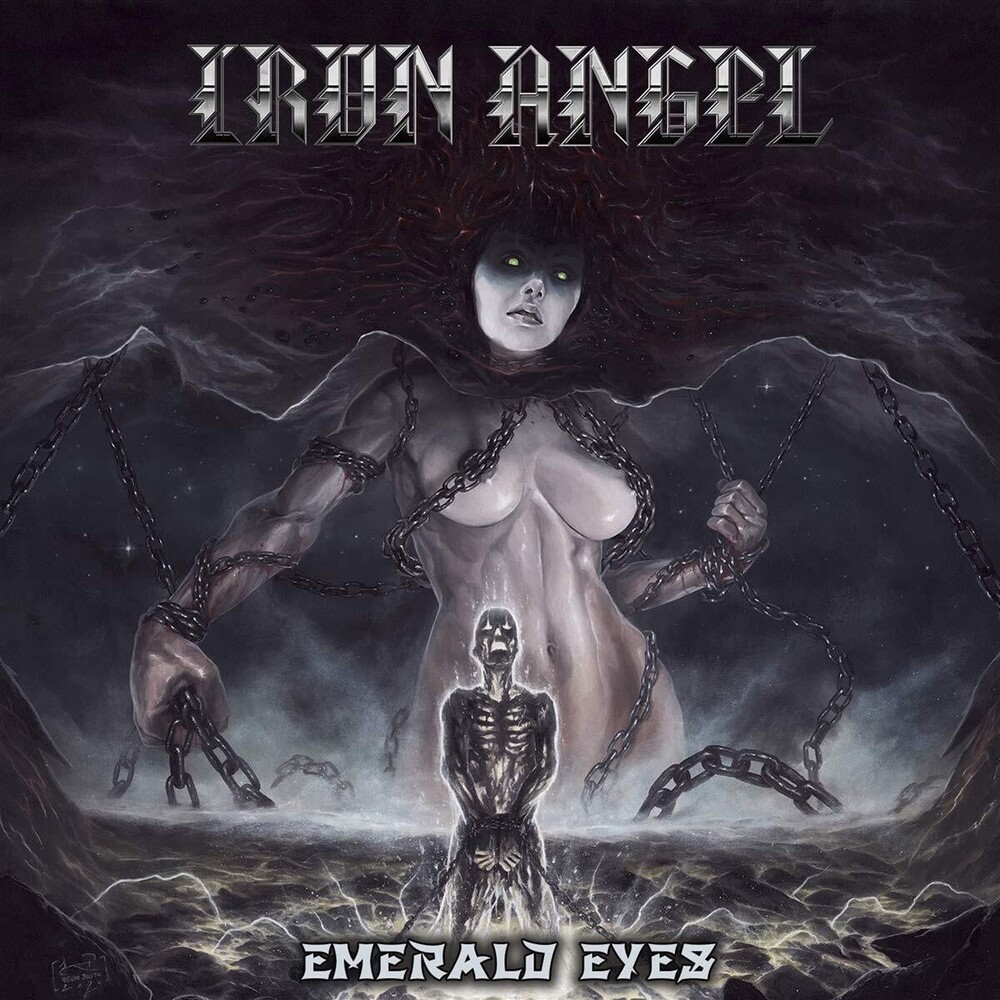 Vinyl LP pressing. 2020 release, the fourth studio album from the German speed metal band. The follow-up to their 2018 comeback album Hellbound, which gathered massive reviews sees the band maturing and refining their sound without compromising intensity and aggression, quite the contrary. The new release brings back a lot of the thrashiness, that has been somewhat absent from anything the band has done since their 1985 debut Hellish Crossfire. On the other hand, the songwriting, the performances, and the overall package, everything has reached a new level in quality and with it's clear (though not sterile) production, the band sounds fresh, hungry, and energetic.