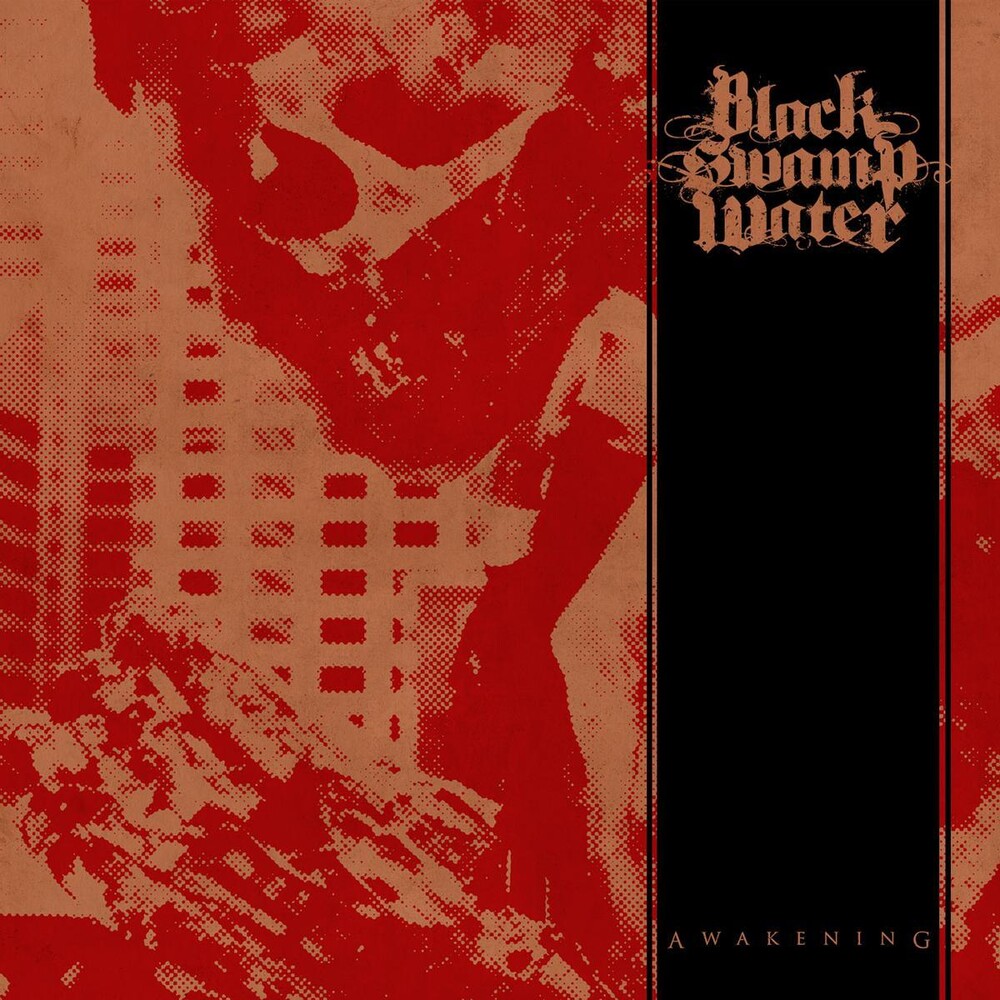 FOR FANS OF BLACK SABBATH, OZZY, CORROSION OF CONFORMITY. New music genres are created for marketing purposes. When you define a style with a pompous name, you create an "audience" which a band can apply to when claiming that musical genre. However, the audience eventually realizes the gimmick and gets fed up with all the bands playing the same music with the lack of soul and lack of authenticity. This is where BLACK SWAMP WATER from Denmark gets in. Their musical approach may be simple to read, but the old-school hard rock and heavy metal blend they make, with obvious references to bands such as Black Sabbath, Corrosion of Conformity, and Ozzy, grabs you by the balls and won't let you go that easily. This is particularly true in "Awakening", the third Black Swamp Water album, which will be out in the summer via Mighty Music. With a gritty and clear production and mixing, courtesy of Tue Madsen and his Antfarm Studios (Moonspell, Artillery, Dark Tranquillity), the nine tracks range from Southern heavy rock to thrash heaviness within the blink of an eye without dropping a gram of musical personality.