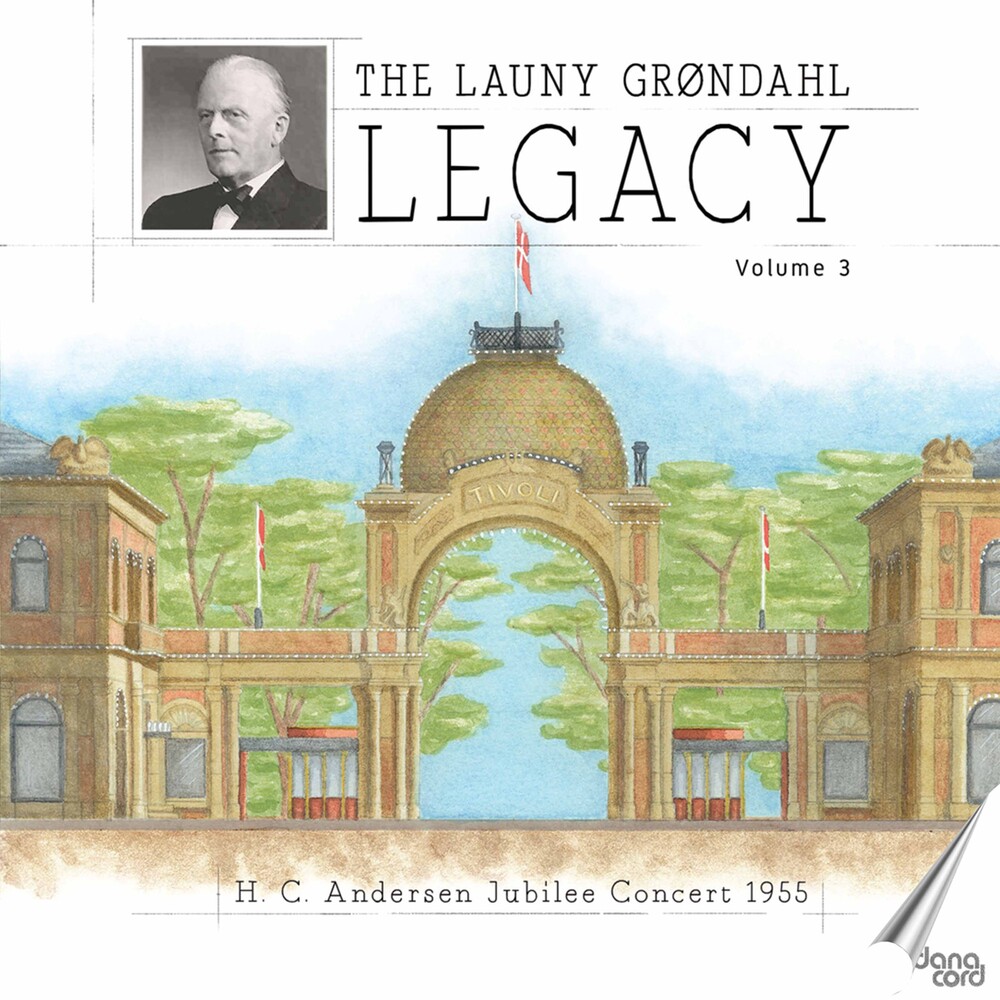 This new release features studio and live broadcast recordings, never previously issued and newly remastered from the original tapes, of Romantic and 20th-century Danish music. Highlights include an atmospheric tone-poem by Gade, ballet and concert scores based on fairy-tales of Hans Christian Andersen, an overture to celebrate the end of the Nazi occupation of Denmark and a colorful set of orchestral variations based on Danish radio 's theme tune. The performances bear witness to the high technical standard of the DRSO 's playing, nearly 70 years ago, as well as to the tireless advocacy of Launy Grondahl for the music of his own country.