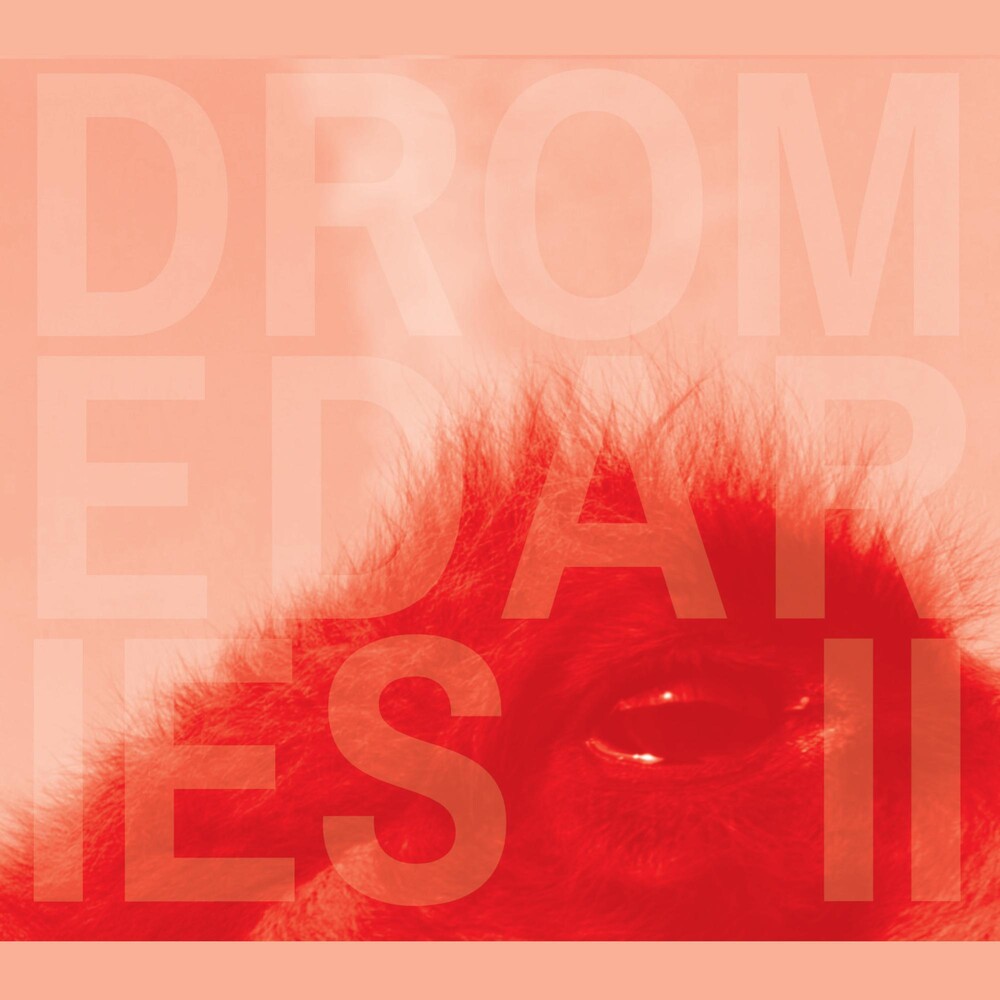 Dromedaries II presents four improvisations moving between 10 and 13 minutes. Opening improvisation 'Both' starts from a theme played by the bassist and repeated over. Drummer Masri joins by playing maniacal shifting patterns and on top Neuringer plays extended lines that quickly become increasingly intense. In the second part, the drummer is in the forefront with sequences of repeated patterns that gradually change in interaction with the bass. Near the end the sax returns once more, staying in the background. 'Rifts' starts with a rhythmic pattern by drums and bass. Neuringer joins with his penetrating and slightly dissonant sound. He has his very own distinct and conjuring tone. Drumming by Masri is impressive. He plays his patterns in a non-jazz way influenced by ethnic music, that invites Neuringer to play his inspired lines. 'Ether' starts with a very free and energetic dialogue of drums and bass. After the sax joins it develops into very jumpy improvisation. Very wild. In contrast, the closing improvisation 'Thereafter' is a more modest one. It is built again on ethnic-inspired percussive patterns that propel the improvisation forward. A strong statement by a trio searching and finding it's own voice. Keir Neuringer - saxophone Shayna Dulberger - bass Julius Masri - percussion