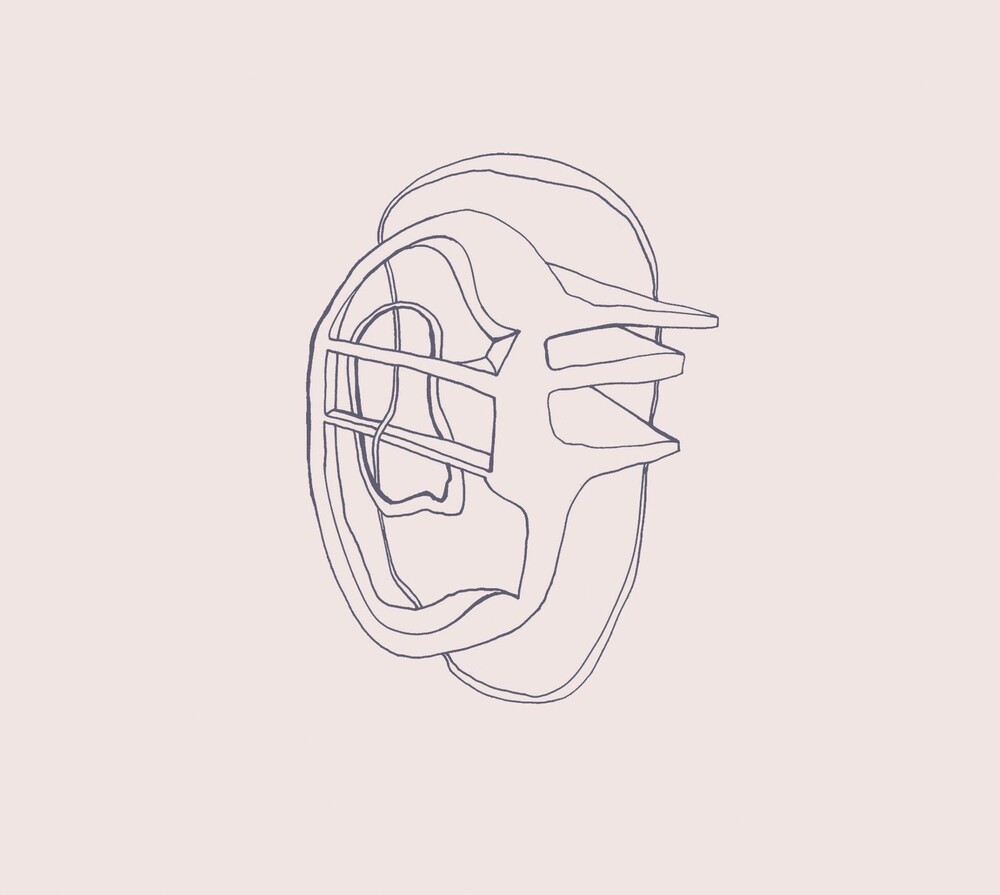 A telyn rawn is a harp strung with horse hair and predates the appearance of the triple, lever and pedal harps. The earliest reference to this early Welsh harp can be found in the Laws of Hywel Dda (13th century), the codification of traditional Welsh laws. This harp remains largely unknown to contemporary audiences. One of the last references to a telyn rawn made in Wales was around two hundred years ago. In 2016 Davies researched the telyn rawn in early Welsh poetry and commissioned the building of a new harp. "All the music on this album is improvised. I designed and built a long forgotten instrument, experimented with wound and pleated horse hair strings, I engaged with historical texts and poetry, learnt the techniques and music from the Robert ap Huw manuscript and researched the importance of the horse and horse cults in Welsh culture. All these interventions were a means to improvise historically informed music and re-evaluate the legacy of the harp in Wales but ultimately served as a jumping off point so as to create new possibilities." - Rhodri Davies. Rhodri Davies was born in 1971 and has a distinctive career immersed in the worlds of improvisation, musical experimentation, composition and contemporary classical performance. He plays harp, electric harp, live-electronics and builds wind, water, ice, dry ice and fire harp installations and has released five solo albums. His regular groups include: HEN OGLEDD, Common Objects and a duo with John Butcher. He has worked with the following artists: David Sylvian, Jenny Hval, Derek Bailey, Laura Cannell, Lina Lapelyte, Sachiko M, Bill Orcutt, Jim O'Rourke, Christian Marclay and David Toop.