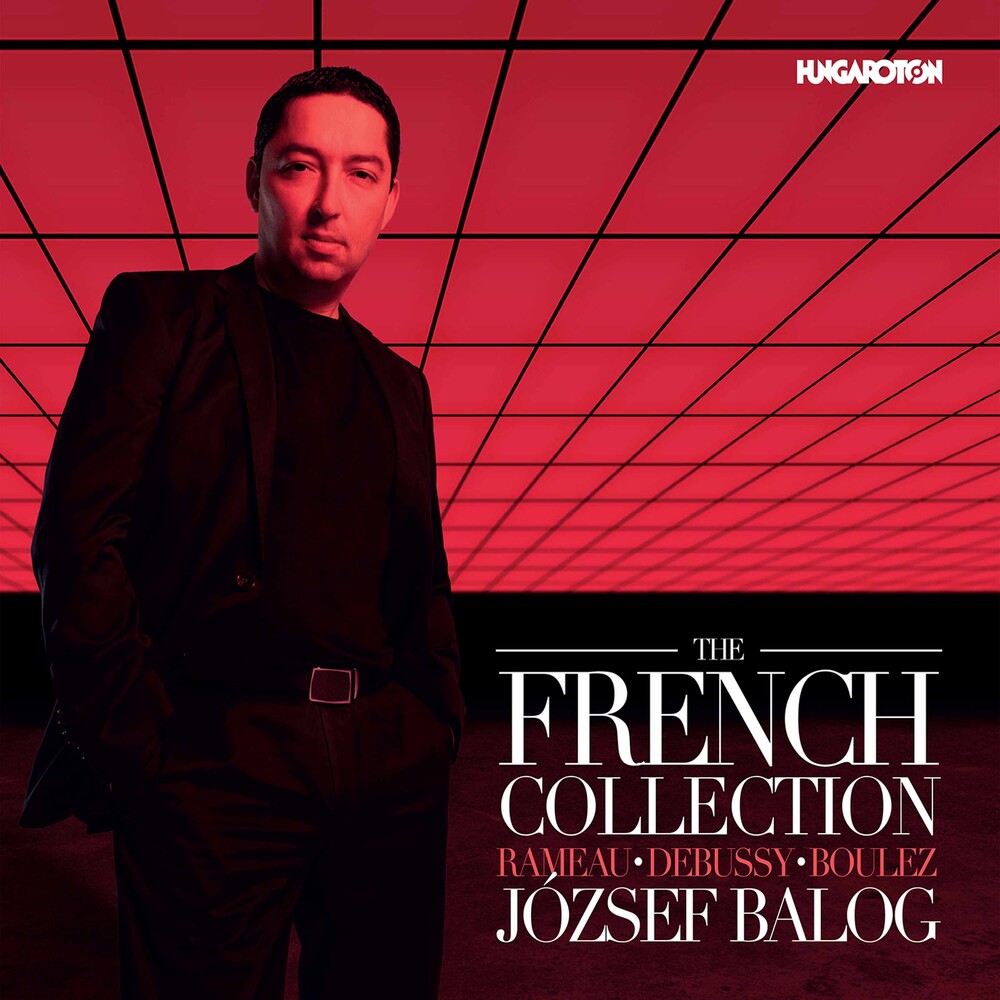 The relationship between the three composers on this release is apparently linear, given that it is widely known how important Rameau was for Debussy, and how important Debussy was for Boulez. Yet in spite of the superficial differences between the music of Rameau and that of Boulez, and the good two hundred years that separate them, there is some deeper affinity. The relationship between the three composers is particularly striking in the light of the works on this album, and thanks to the fact that even Rameau's works are here played on a piano. The pieces are played by one of the most talented Hungarian pianists of his generation, JĂłzsef Balog.