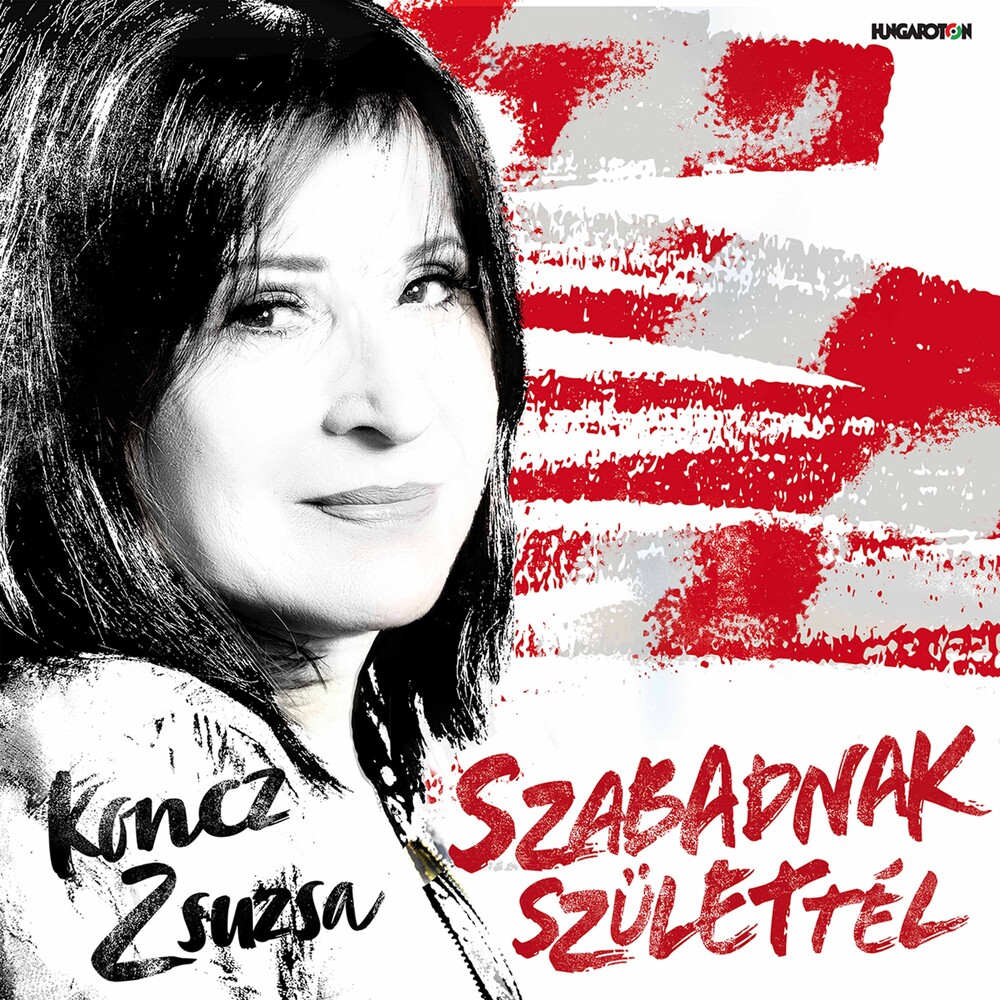 Szabadnak szĂĽlettĂ©l is the title of the new album from Zsuzsa Koncz, one of the most famous Hungarian pop singers in the world. Zsuzsa Koncz's career began after her performance in a 1962 talent show. Since then she has performed with various bands and musicians, most notably Illes and Janos Brody. She went on several successful tours abroad during the 1970s, with performances in France, West Germany, the United States, and Japan. She is known for her lyrics which were sometimes highly critical of Hungary's pre-1990 political system. She is the recipient of the 1977 Liszt Prize, the 2001 Chevalier de la Legion d'honneur, and the 2008 Kossuth Prize.