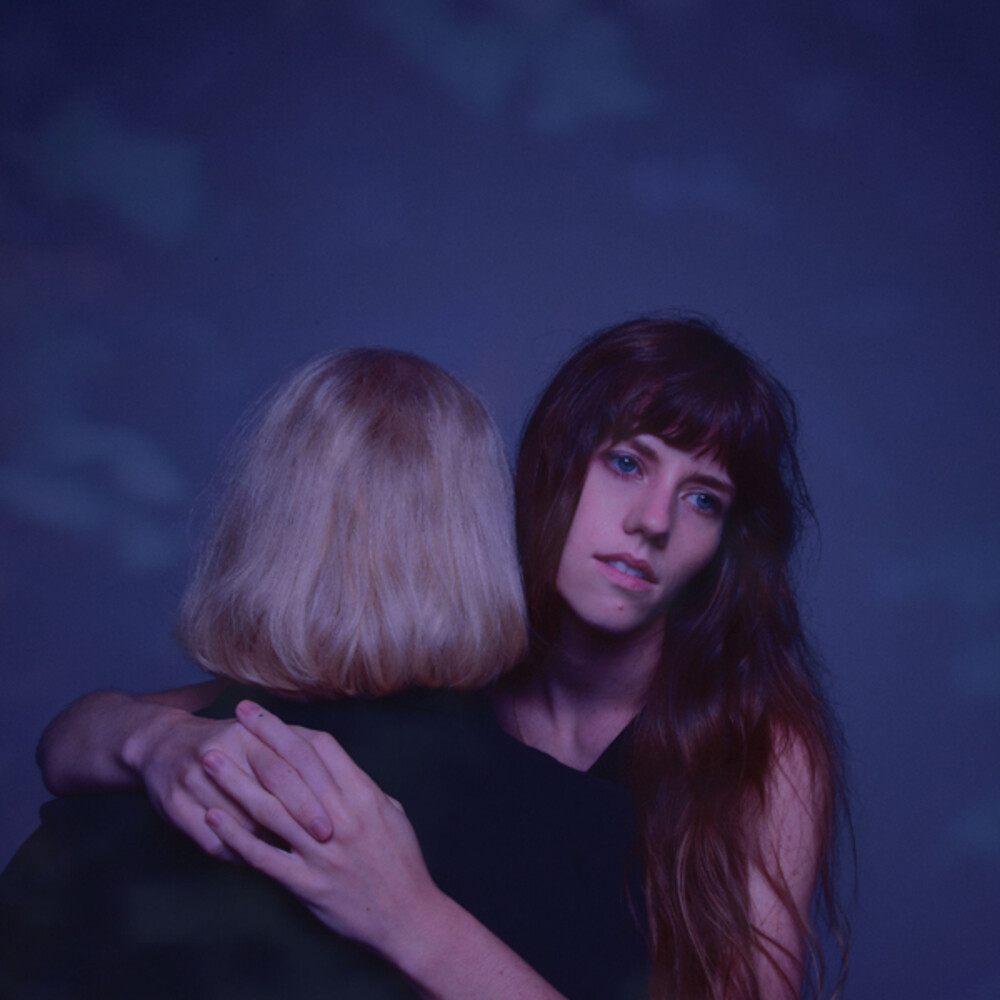 Katie Von Schleicher doesn't hold back. Her music, drenched in layers of warmth and fuzz, mines depression, devotion, power, and anxiety without reserve. But if channeling weighty subject matter is a constant in Von Schleicher's music, so too is transforming that material into sonic landscapes that defy expectations. On Von Schleicher's second record, Consummation, she blasts past the lo-fi power ballads of her debut Shitty Hits (2017) with a severe expansion of her sonic palette; it's thirteen shape-shifting songs depict a deeply personal exploration of trauma. The result is both potent and listenable; strange and familiar; intense and entertaining-and, perhaps most of all, teeming with life.Consummation is, in part, inspired by an alternate interpretation of Hitchcock's Vertigo. In 2018, Von Schleicher rewatched the seminal film and was struck by it's largely unanalyzed subtext of abuse. She knew immediately that this hidden narrative, which spoke to her personal experience, would be the basis of her next album. While writing and engineering the record, she found sanctuary in the words of other women: namely, Carmen Maria Machado's Her Body and Other Parties, Rachel Cusk's Outline trilogy, and Rebecca Solnit's A Field Guide to Getting Lost. The latter proved particularly influential: Soon after revisiting Vertigo, Von Schleicher stumbled upon Solnit's lacerating take on the film. Solnit describes the "wandering, stalking, haunting" of romantic pursuit that it depicts as "consummation," while "real communion"-understanding and mutual respect between two lovers-is, to the men in the film, "unimaginable." The consequence is a fundamental failure of communication. At it's core, Consummation evokes the pain of being unable to bridge that vast psychic distance between oneself and another.