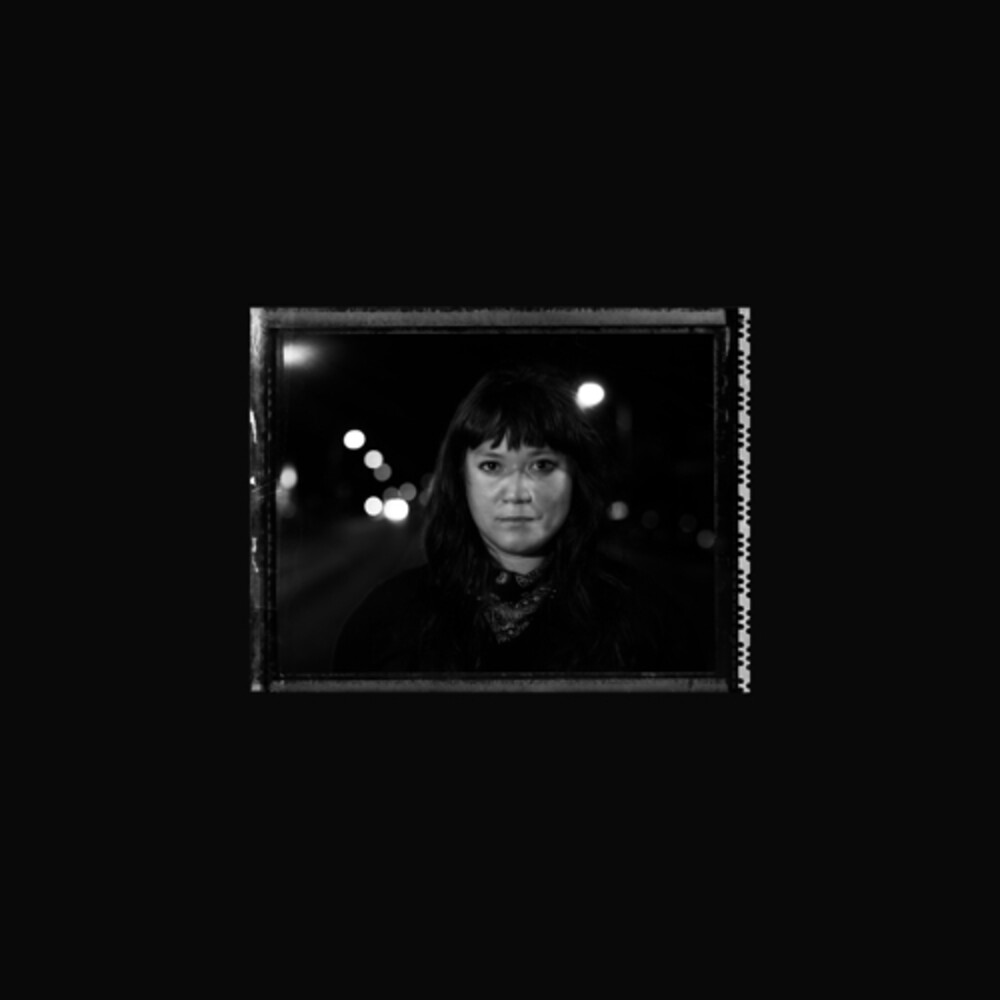 Drawing the connections between Wendy Eisenberg's releases feels like undertaking a wide-ranging investigation. Albums of wildly inventive guitar, tempo-shifting avant rock and curiously leftfield pop fit together as offerings of Eisenberg's curious mind. On Auto, their most innovative and inner-reaching album yet, Eisenberg explores emotional, subjective truth, and how it interacts with an objectivity no person alone can grasp. Inspired by the solo work of Mark Hollis (Talk Talk) and David Sylvian's Blemish, with playing skills that have already seen them climbing Best Guitarist lists and an unvarnished vocal immediacy, Wendy Eisenberg has created an album of subtle display that resonates with maximal impact. Auto has multiple meanings. First, automobile: "A lot of these songs were written about and mentally take place when I'm in the car on my way to gigs," says Eisenberg. Immediate melodies came to them on these trips, to which they'd later add complex guitar parts. And automata: "I make myself into a machine, which is why everything that's played is precise." Finally, they frame their work in the literary technique of auto-fiction, "the semi-fictionalized presentation of the self in a narrative form of growth," as Eisenberg sees it. The album served as a means toward working through emotional conflicts from adolescent trauma and PTSD, and dissects the dissolution and conflict that led towards the breakup of their former band. With much of it written while it's events played out, Auto faces the grief of losing what one thinks is their future while experiencing a dramatic reshaping of their past; it delves openly into the limited nature of one person's narrative.After making a few efforts to record Auto, Eisenberg ultimately chose to collaborate with childhood friend Nick Zanca, who contributes electronic elements and production. Mirroring the personal and organic offered by Eisenberg, synthetic sounds form a kind of boundary or context for everything. They "sound like commentary on songs that were written from an organic or subjective perspective," says Eisenberg. Their place on the album is integral for Eisenberg's goal "to outweigh the subjectivity of normal singer-songwriter guitar songs with the objectivity of electronic sound."