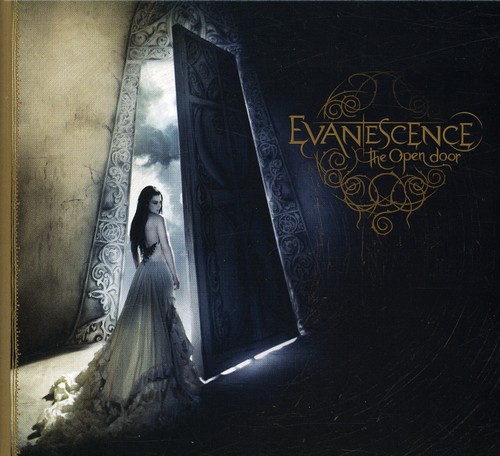 Stark, bombastic piano strikes? Throaty, showy vocal gymnastics? For the first 25 seconds of new single "Call Me When You're Sober," you can't blame Evanescence fans for wondering if Amy Lee took a few swigs of Christina Aguilera's Kool-Aid. Then the amps simmer on, the thudding downtuned guitars careen in, and all is right on Planet Evanescence... for the first time in a long time. Almost immediately after "Bring Me to Life" made the goth-metallers megastars in 2003, co-founder Ben Moody acrimoniously jumped ship. Throw in the are-they-Christian-or-aren't-they fence-straddle, a messy lawsuit against a former manager, more member departures, and the pressure of following up a sextuple-platinum debut, and it's no wonder Lee's kept out of the spotlight until now. As one of our few female pop stars composed enough to not drop trou for Blender or Maxim the second trouble looms, it's nice to have her back.