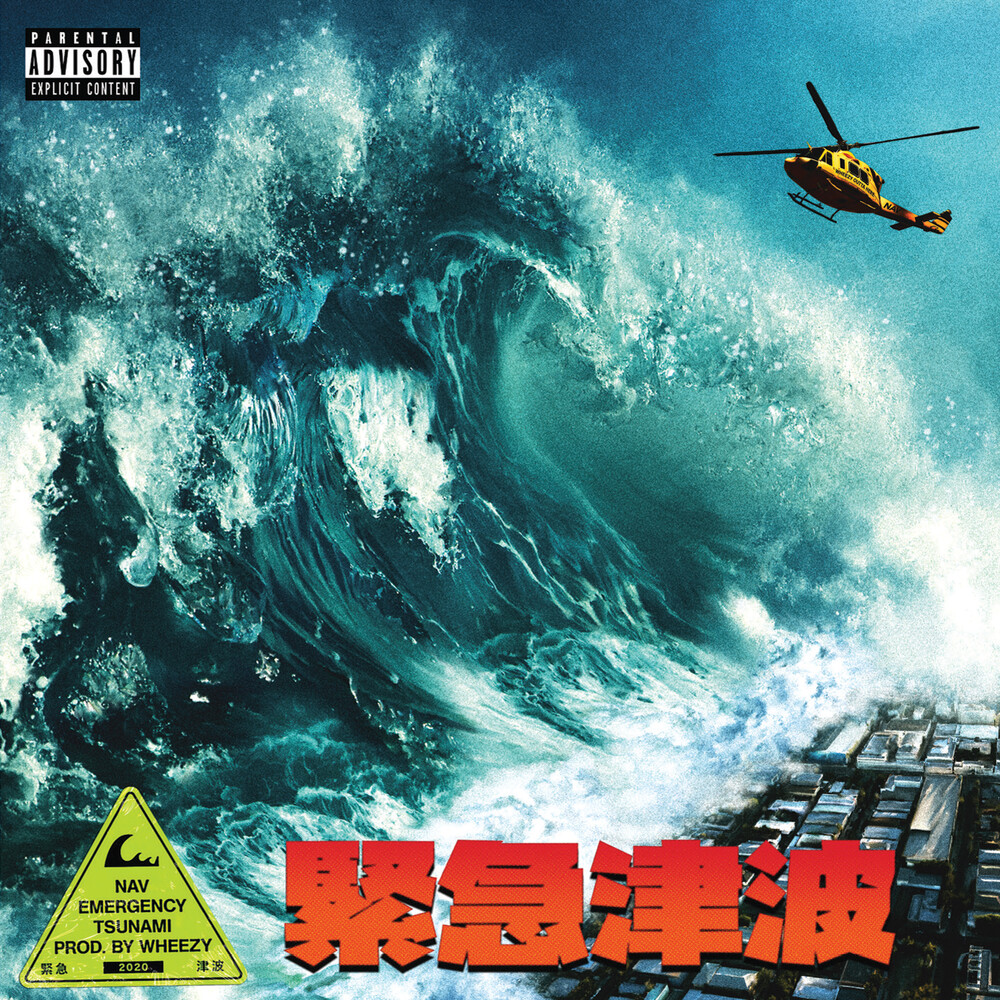 2020 release. Emergency Tsunami is a commercial mixtape by Canadian rapper Nav. It is mainly produced by American record producer Wheezy, along with side help from other producers. It features guest appearances from Gunna, Young Thug, Lil Baby, Lil Keed, and SahBabii. The mixtape is Nav's second project of the year, following his third studio album, Good Intentions, which was released earlier in the year.