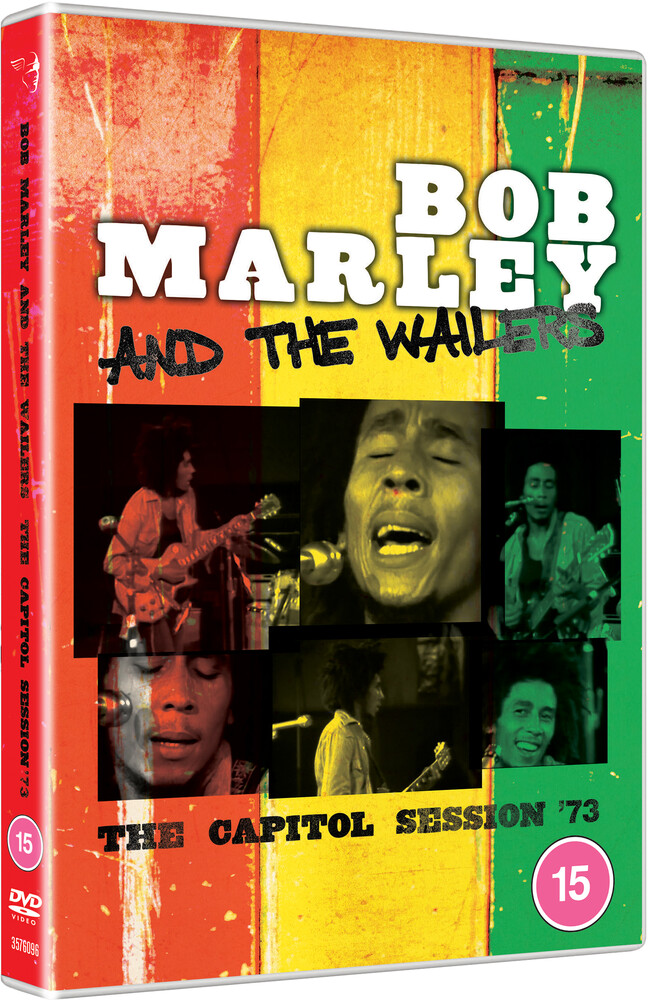 In October 1973 Bob Marley and the Wailers gave an intimate performance at Capitol Studios in Hollywood. Whilst they performed and recorded twelve classic songs, from the sidelines producer Denny Cordell captured the event on camera. The footage lay unseen for decades and was long considered lost, until a freelance researcher, sent to archive all things Marley, found a few frames. Intrigued, for over 20 years the trail to track down more of the film led him through storage units and record company archives from New York and London to San Diego until, finally, enough of the precious fragments were assembled. Now, painstakingly restored and edited, the Capitol Session '73 is ready for release and set to become arguably the finest audio-visual recording of Bob Marley and the Wailers in existence.
back to top