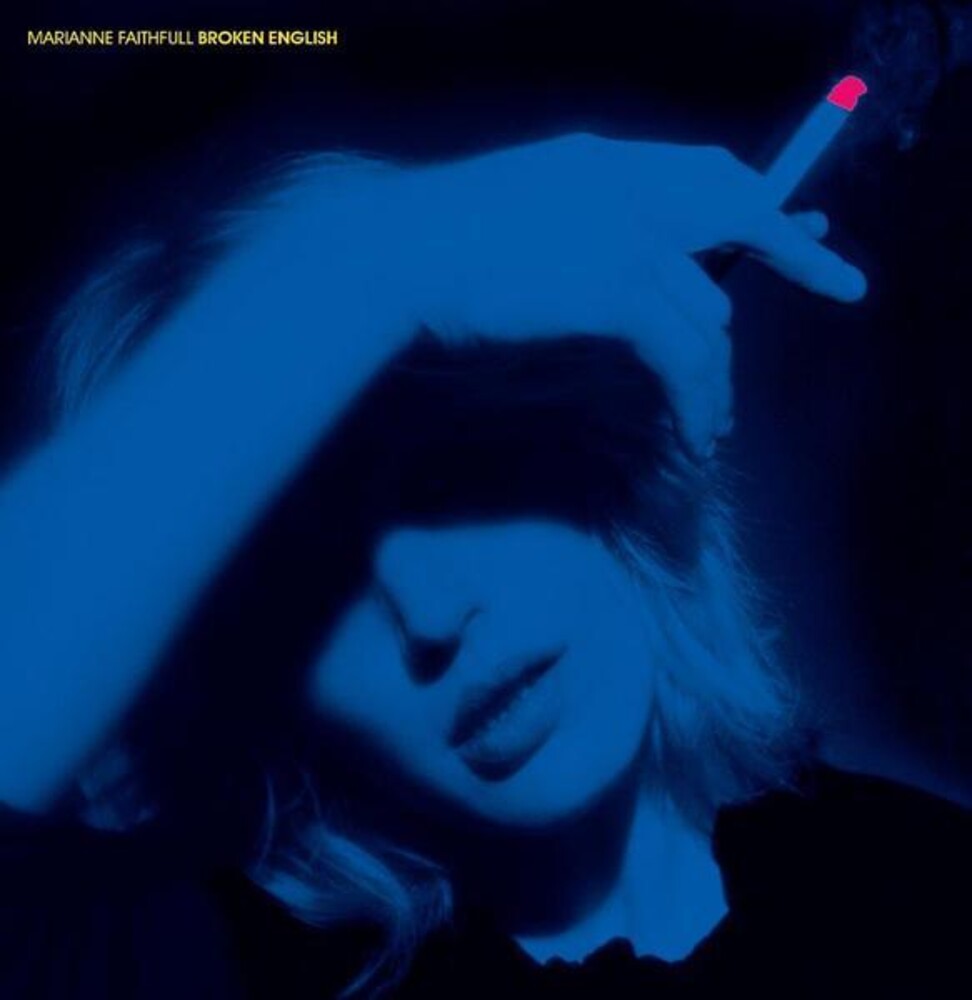 Limited colored vinyl LP pressing. Broken English is the seventh studio album by Marianne Faithfull, originally released in 1979. The album marked a major comeback for Faithfull after years of drug abuse, homelessness, and suffering from anorexia. It is often regarded as her "definitive recording" and Faithfull herself described it as her "masterpiece".
back to top