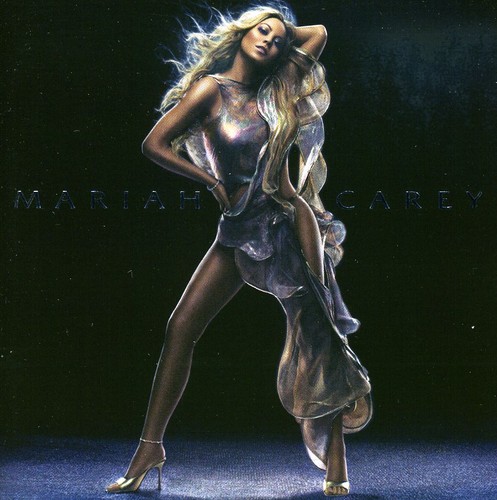 The bestselling U.S. album of 2005 was Mariah's tenth LP and is widely considered to be her mid-career comeback and a return to form. The early 2000s consisted of a series of both personal and professional setbacks, but here the theme of a new found independence thrives. The album is full of the type of ballads that had her owning the top of the charts over much of the past decade, though she also dives into retro-soul and gospel. The single "We Belong Together" owned the top spot on the pop charts for 14 straight weeks. Billboard went on to name the track "Song of the Year." It joins, "It's Like That," "Shake It Off," "Don't Forget About Us," and more, including a bonus remix of "We Belong Together." Island.