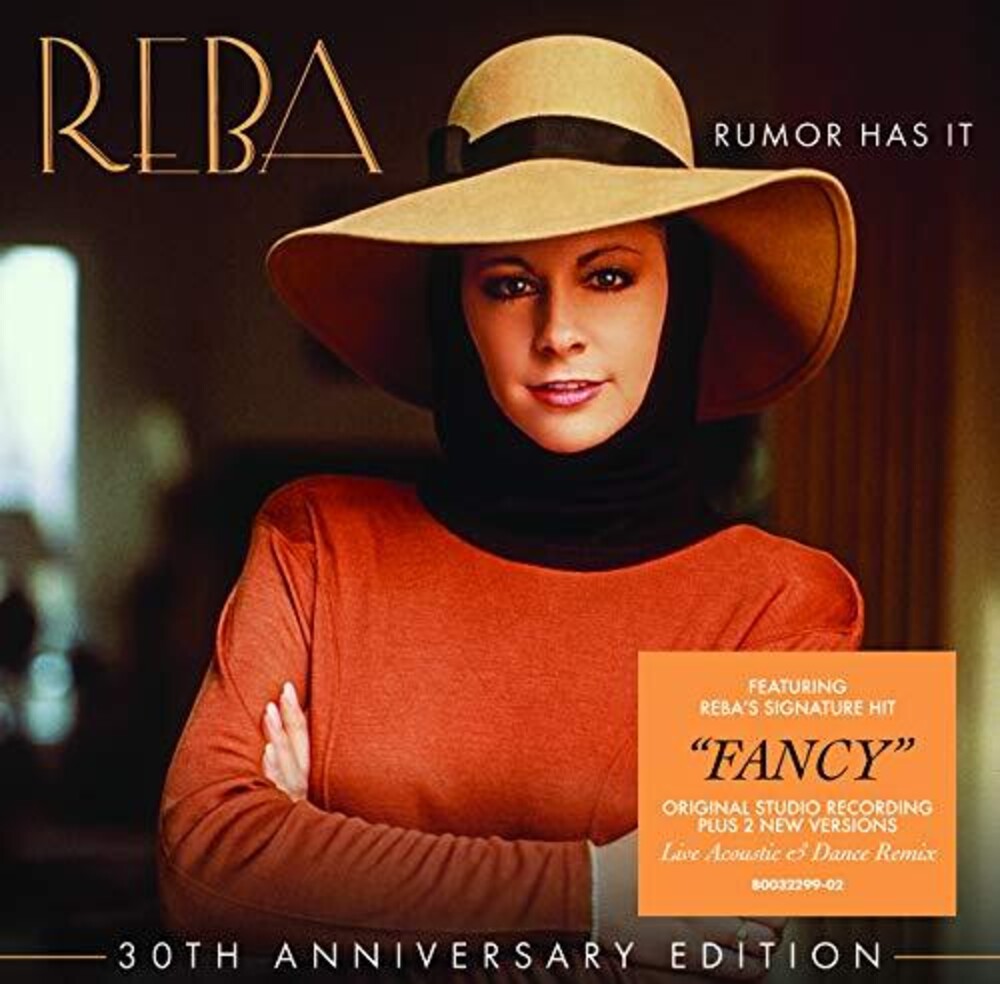 Digitally remastered and expanded 30th Anniversary edition of this iconic album. Includes bonus tracks that have never before been released. Rumor Has It is the 17th studio album by Reba McEntire. It was released on September 4, 1990. The album contained 4 Top 10 hits including- "Rumor Has It", "Fancy", and the #1 Song-"You Lie". The album reached #2 on the Top Current Country Albums chart.