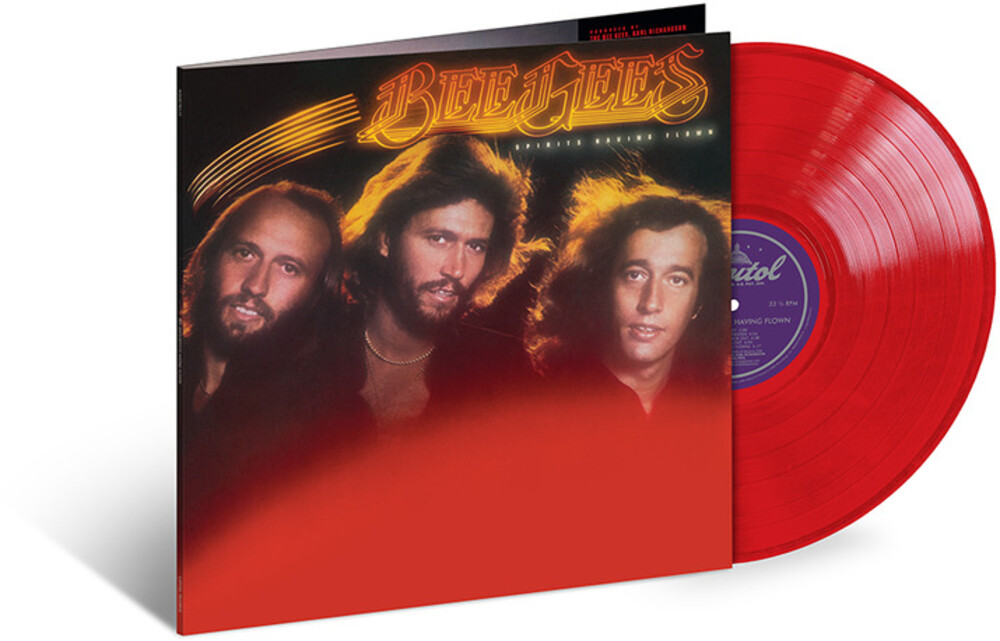 Limited translucent red colored vinyl LP pressing. Spirits Having Flown, the 15th Bee Gees album, was released in January 1979 and was the group's first album following the massive success of 1977's multi-platinum Saturday Night Fever soundtrack. The first three tracks released from Spirits Having Flown - "Tragedy," "Too Much Heaven," and "Love You Inside Out" - all shot to No. 1 in the U.S., giving The Bee Gees an unbroken run of six U.S. chart-toppers in a one-year period.