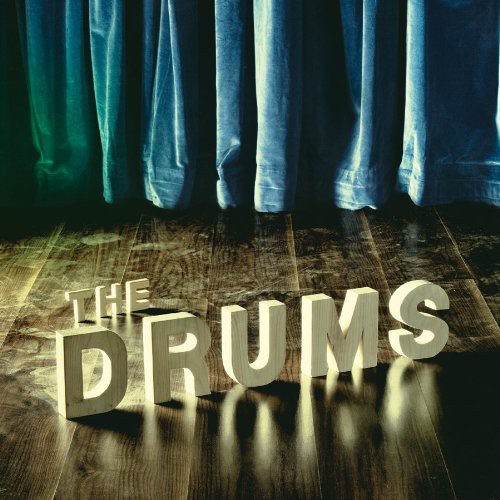 US vinyl LP pressing. Includes two additional tracks over the CD pressing. Highly anticipated 2010 full length debut album from the New York Post-Punkers. The four-piece played on the NME Awards Tour alongside the Maccabees, Bombay Bicycle Club and the Big Pink. They entered 2010 as one of the most tipped acts in the media. They featured at #5 in BBC Sound Poll 2010 and were #1 in Shazam. MSN, Pitchfork, MTV, the Observer, the Sunday Times Culture, Sunday Express, the Daily Mirror, the Sun, Heat and Q. Feaatures the singles 'Forever And Ever, Amen' and 'Best Friend'. Island.