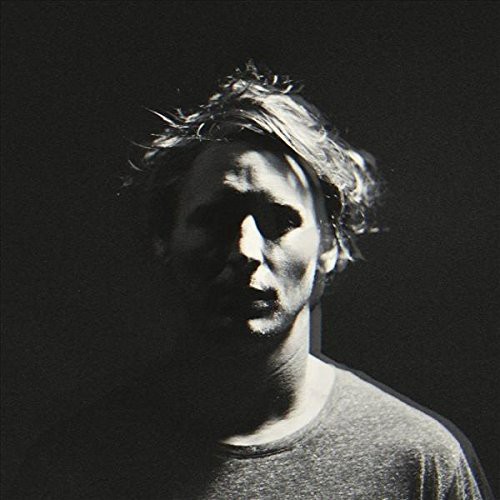 I Forget Where We Were
Artist: Ben Howard
Format: CD
New: Not currently available
Wish

I Forget Where We Were is released on October 21st 2014 through Republic Records. It was produced by drummer Chris Bond at Deep Litter Studios in Devon. I Forget Where We Were follows the release of Ben's hugely successful debut album, Every Kingdom. Every Kingdom, released in October 2011 sold in excess of 1 million copies globally, received a Mercury Music Prize nomination, and was the catalyst for Ben picking up two Brit Awards in 2012 for British Breakthrough and British Solo Male Artist.