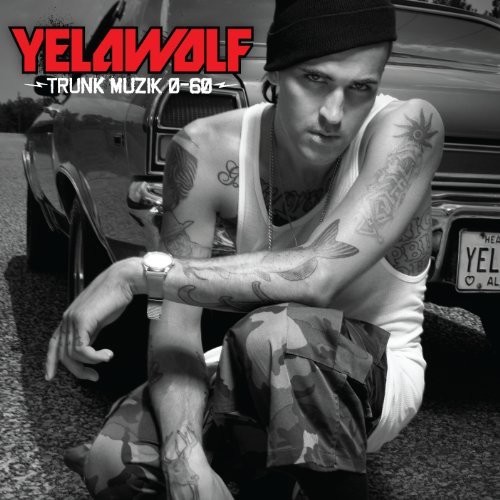 Vinyl LP pressing. Trunk Muzik 0-60 is the second extended play by rapper Yelawolf. It was released on November 22, 2010, by Interscope Records. The EP features guest appearances by Gucci Mane, Rock City, Rittz, Bun B and Raekwon; and it includes six tracks which were featured on his previous mixtape titled Trunk Muzik. Production was handled by WLPWR, Jim Jonsin and Drama Beats, among others. In his early years, Yelawolf released his first independent album Creek Water, which was released in 2005. During 2005 to 2010, he released one extended play and four mixtapes. One extended play (EP), titled Trunk Muzik, amassed a strong attention that would follow the rapper's signing a record deal to Interscope Records, [4] which re-released the mixtape as Trunk Muzik 0-60 later that year.