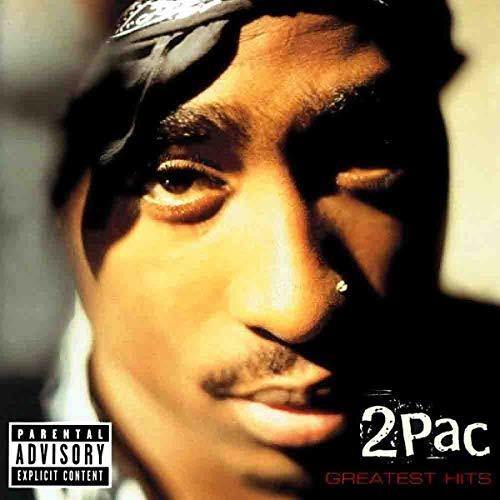 Limited four vinyl LP set. 2pac's Greatest Hits is a posthumous album originally released on 24th November, 1998. The album's non-chronological sequence focuses on the highlights of 2Pac's career. 21 of his most popular tracks are accompanied by four previously unreleased songs: "God Bless the Dead", "Unconditional Love", "Troublesome '96", and the Grammy Nominated "Changes". The original mix of "California Love" makes it's first proper album appearance after initially only being available as a single. 2pac - AKA Tupac Shakur - is considered by many to have been one of the greatest hip hop artists of all time. Shakur is also one of the best-selling music artists of all time, amassing over 75 million estimated global sales. Much of Shakur's work has been noted for addressing contemporary social issues that plagued inner cities, and he is considered a symbol of resistance and activism against inequities.