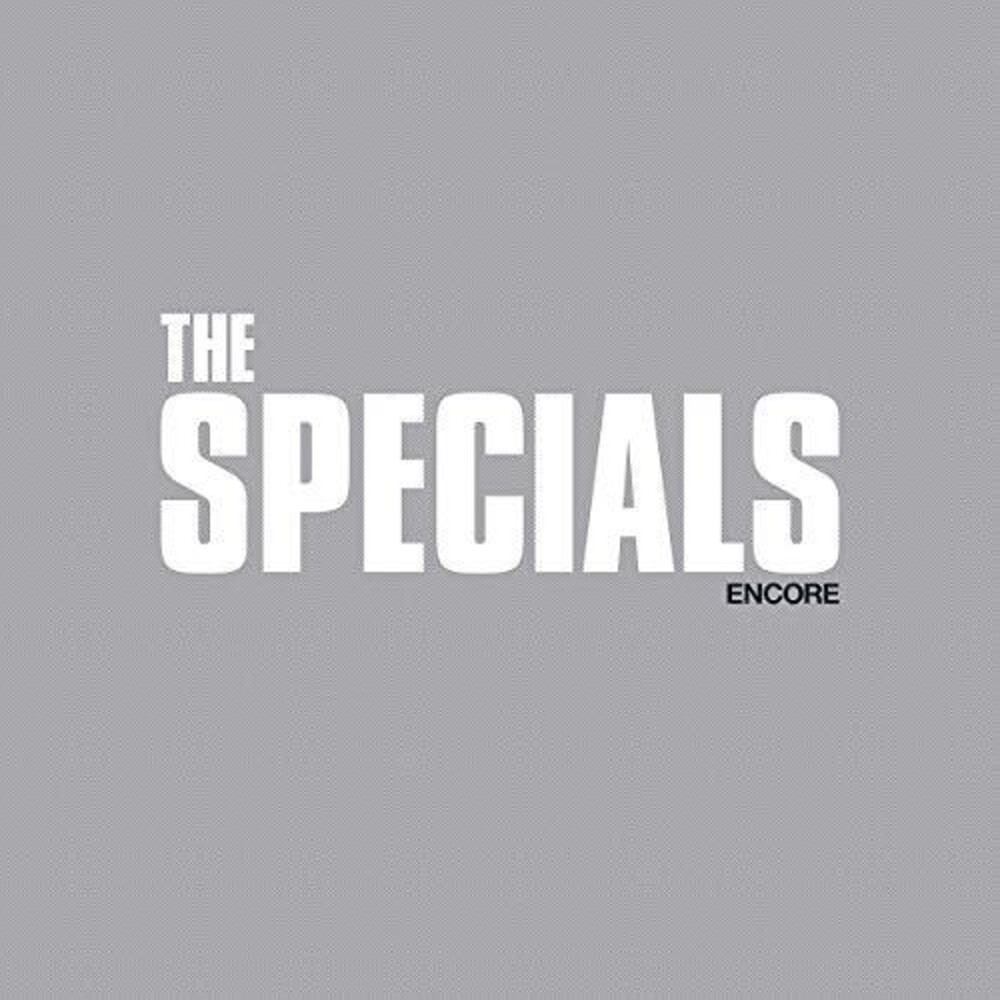 Encore - The Special - The Specials, one of the most electrifying, influential and important bands of all time, follow the announcement of 'Encore', their first new album in 37 years, with the release of their new single "Vote For Me' via UMC / Island Records. 'Vote For Me', the first new Specials single since the band's era-defining 1981 no. 1 'Ghost Town', was written and produced by founding members Terry Hall, Lynval Golding, Horace Panter together with long-time collaborator Torp Larsen.