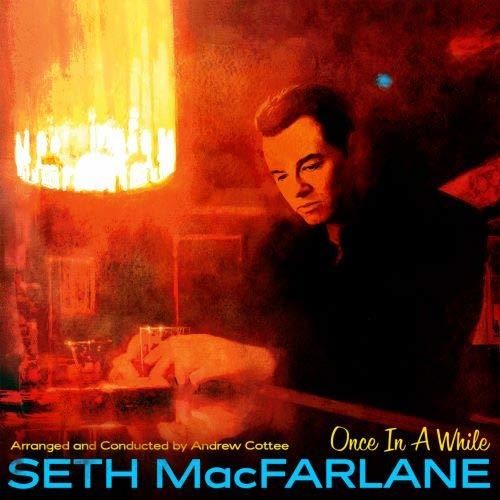 Once In A While
Artist: Seth Macfarlane
Format: CD
New: Available to Order $13.99
Wish

2019 release from the multi-talented entertainer. MacFarlane has established himself as one of the leading creative forces in the entertainment industry, enjoying spectacular success in television and film. With his fifth album, the Grammy-nominated artist further extends his relationship to the Great American Songbook, while revealing new depths as a vocalist. "Once In A While is a collection of wistful, pensive songs that deal with longing, lost love, and sadness, infused with fond recollection and a hint of hope," says Seth MacFarlane.