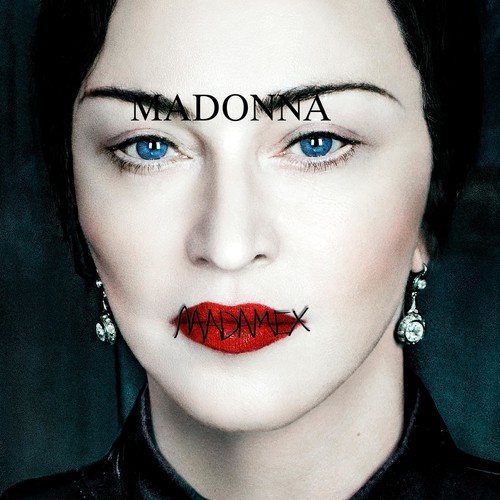 Double vinyl LP pressing. 2019 release from the iconic pop superstar. Madame X is the fourteenth studio album by singer and songwriter Madonna on Interscope Records. The album follows Rebel Heart. Madonna relocated to Lisbon, Portugal in 2017. She met artists, painters, and musicians. She decided to record an album based on her musical experience in the Portuguese city, which she referred to be "a melting pot of culture musically, from Angola to Guinea-Bissau to Spain to Brazil to France to Cape Verde".