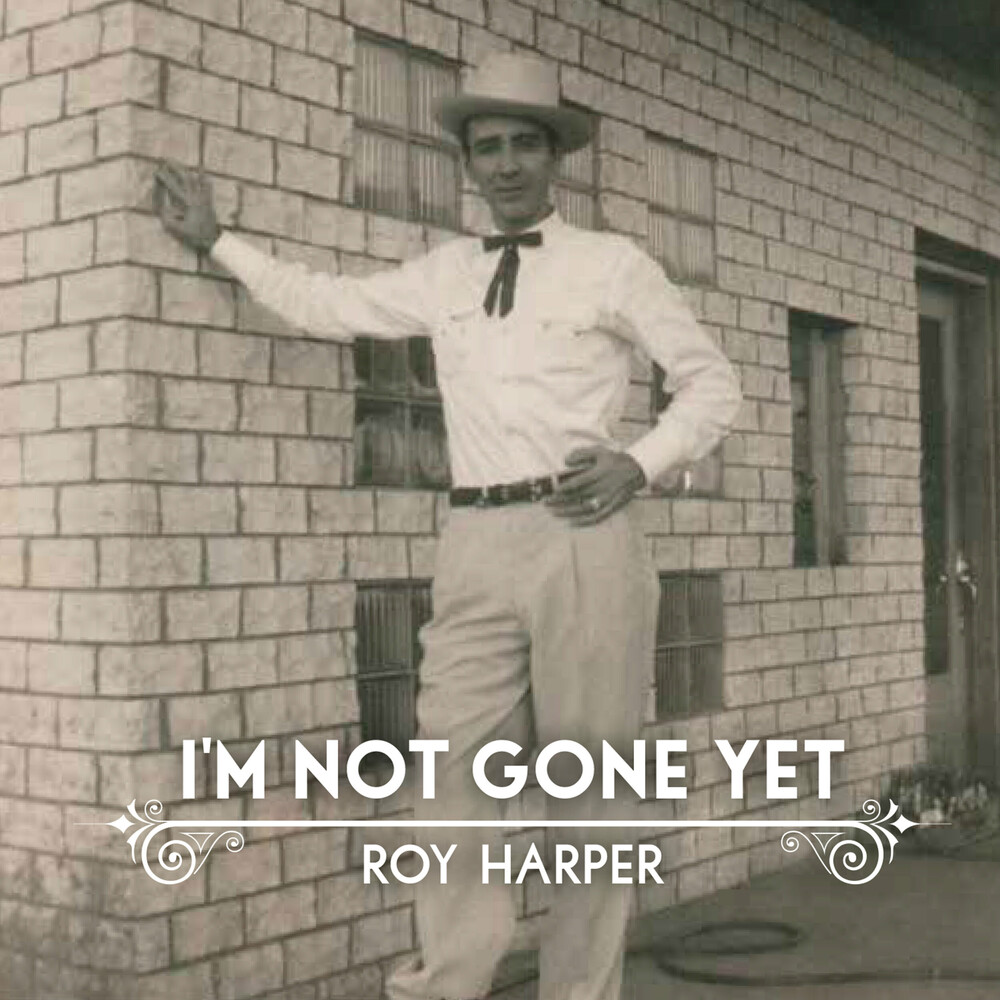 "I'm a musical dinosaur." That's one of the ways Roy Harper has joked about himself over the years. The line has usually brought a good chuckle from audiences, but it's also let them know from the outset that what they're going to hear out of Roy is far from current fare. Born in 1925, Harper had a ringside seat in his youth during the prehistory of today's country music, and he soaked it up like a sponge. By the time he started seriously performing as a teenager, he was already inclined toward the older songs and styles. As the decades of his career unfolded, Roy remained a living link to music of an increasingly distant past, at every appearance winning over fans who appreciate his distinctive voice and repertory. Nowadays, he's still playing and singing at 94; remarkable longevity makes him an even rarer musical treat.