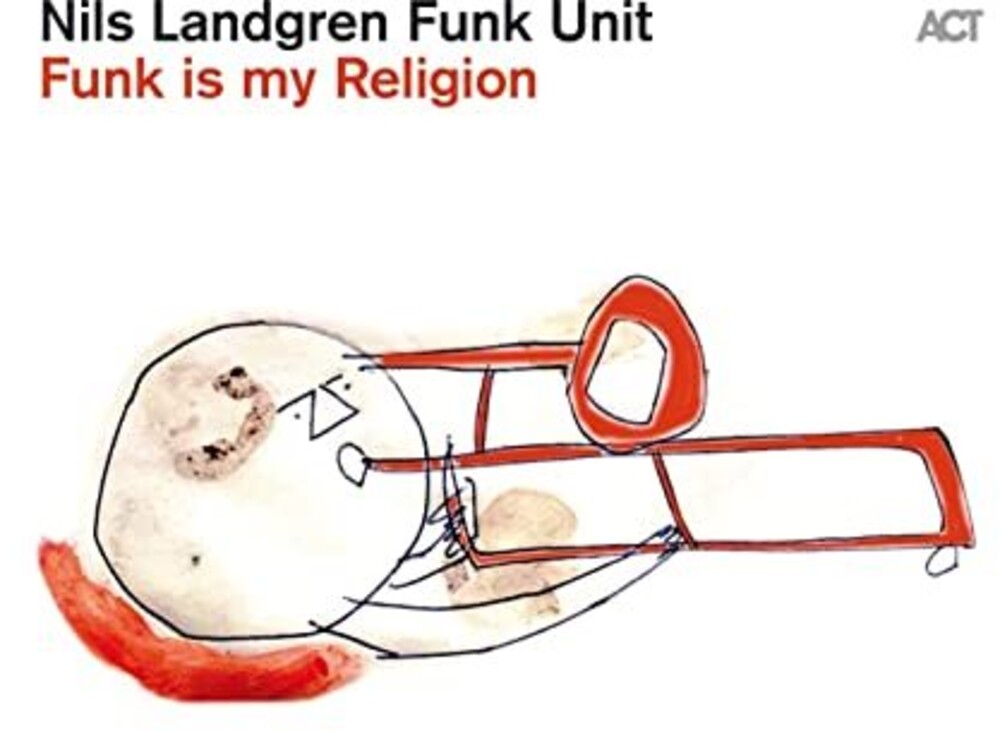 Back in 1994 when Nils Landgren started up his Funk Unit, there were those who asked whether there was actually any need for Swedish funk. After seventeen years, ten albums and several hundreds of concerts, the question has basically answered itself: to find the most fired-up take on this music anywhere, a sound which is inextricably welded into soul, rhythm and blues and jazz, and in which all of the instruments - and the vocals too - have an irresistible rhythmic urgency about them, this is definitely the band to see and hear. And if one turns to the pioneers, godfathers and grandees of the funk world - Maceo Parker and Fred Wesley, the musical prime movers behind James Brown, Ray Parker Jr., or Joe Sample from the Crusaders - then there's no need to look any further: each and every one of them has played with the Funk Unit. The album is in part a celebration of the USA as "the largest and most important democracy. I keep in touch with events there in spite of the pandemic and want to pay tribute to those who have fought for it's founding principles," says Landgren. It is also the country which allowed him to find the musical roots which he has gone on to develop. "Without my father playing jazz trumpet, and without the soul records my older brother played me, what we do wouldn't exist. This is such a tasty soup with so many ingredients." In essence, "Funk Is My Religion" also carries the legacy of many predecessors and role models for this incomparably physical and vital music: "It's fantastic. It's no plastic!", as the lyrics of "Play Funk" describe it. What started in Sweden can reach out to the whole world. As the title of the closing track makes unmistakably clear: "NLFU will never stop"!