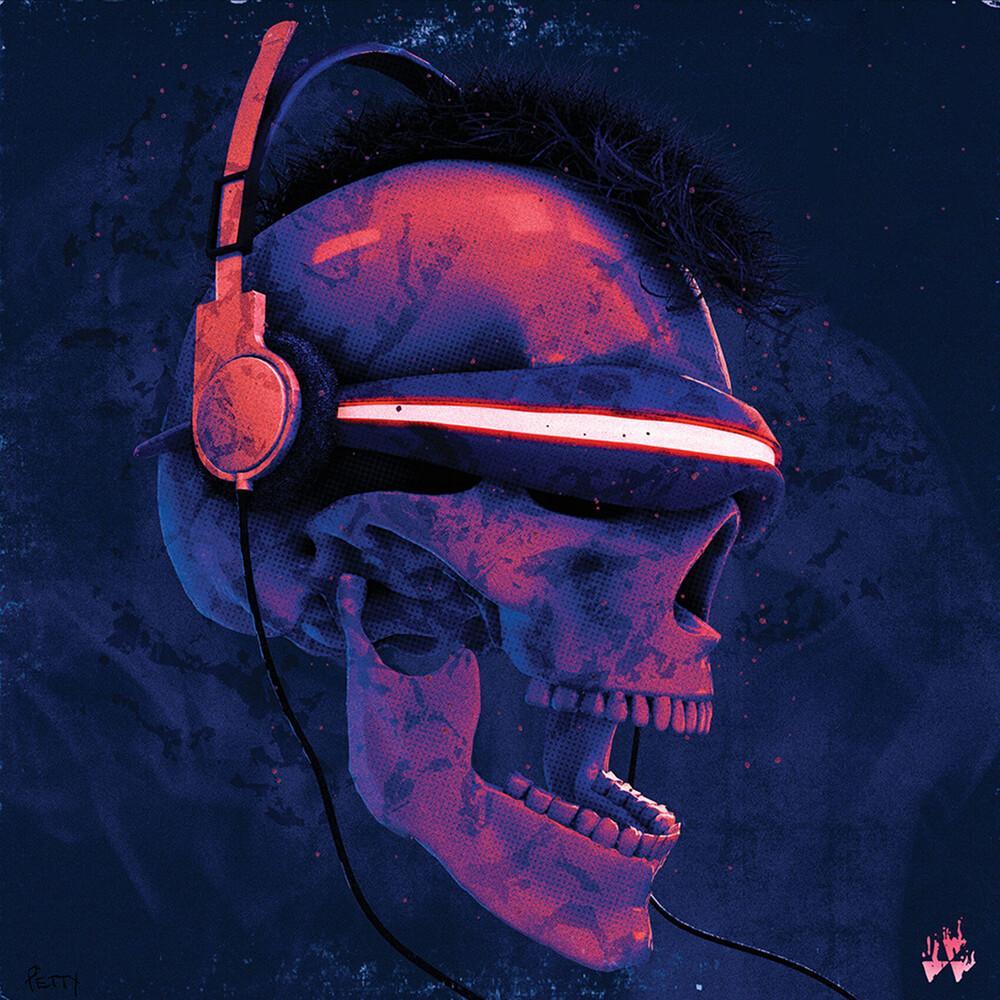 Want a video game soundtrack that sounds like it was ripped straight from the play-decks of a 1980s radio station and transported through time via a neon-drenched wormhole? Ship to Shore PhonoCo. Has got you covered with Rad: Original Video Game Soundtrack, now available on vinyl! Wearing it's 80's influences proudly on it's sleeve, the Roguelike post-apocalyptic action-romp RAD - developed by Double Fine Productions and published by the legendary Bandai Namco Entertainment - features a music score so authentic you'd swear it was created in the decade that brought us leg warmers & spandex and not in 2019 by composer David Earl Gregory. Part synth, part rock, all awesome, RAD is not one to be missed! This release features brand new artwork created by Double Fine's Lee Petty and marks the soundtrack's first appearance on a physical format.